Malaysia to deport Bangladeshi worker who participated in anti-government documentary 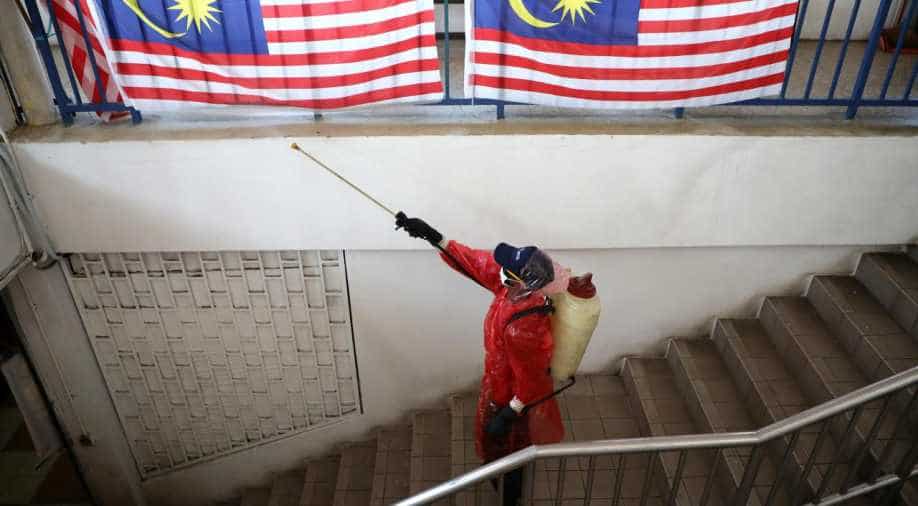 Malaysia has been facing criticism for arresting immigrants, including children and Rohingya refugees, during the lockdown claiming it to be an important step to contain the spread of the coronavirus.

Malaysian government is deporting an immigrant from Bangladesh who was last spotted in a documentary that highlighted the ill treatment of undocumented foreign workers in Malaysia.

“This Bangladeshi national will be deported and blacklisted from entering Malaysia forever,” Immigration Director General Khairul Dzaimee Daud said, without disclosing the reason behind this deportation.

An arrest warrant was issued for the Bangladesh national Mohammad Rayhan Kabir after a documentary, that released on July 3, showed him complaining Malaysia’s treatment of undocumented foreign workers during the COVID-19 pandemic. Qatar-based media house Al Jazeera came forward and said that many of the people who took a part in the documentary, including participants and staff, were facing abuse, death threats and the disclosure of their personal details on social media.

When Daud announced deportation of Rayhan, the human rights activists came forward and called these arrests inhumane, but in vain. There has been no reason given by the immigration department or Rayhan's employers. Whethere Rayhan was involved in a crime or not is still unclear.

Calling it a disturbing move, Al Jazeera said it firmy believes that Rayhan was arrested “for choosing to speak up about some of the experiences of the voiceless and the vulnerable.”

Malaysia has been facing criticism for arresting immigrants, including children and Rohingya refugees, during the lockdown claiming it to be an important step to contain the spread of the coronavirus.