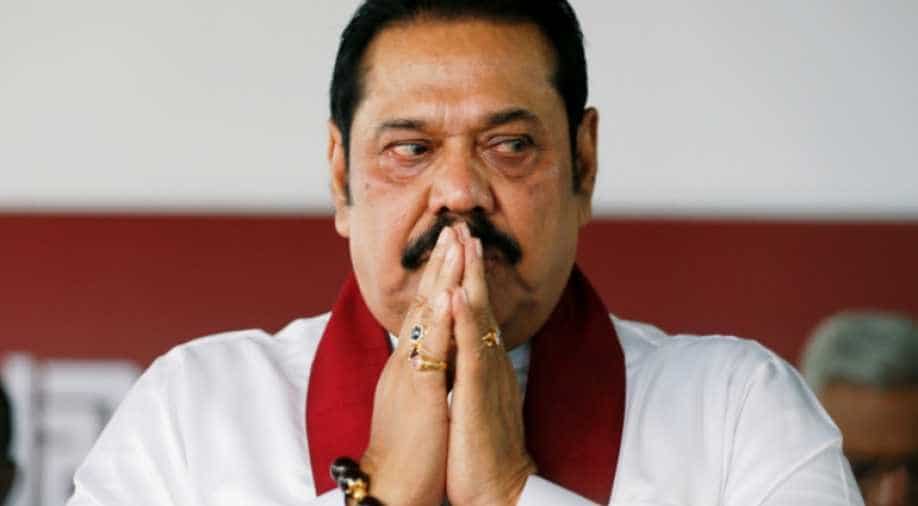 The leader of Sri Lanka's main Tamil party has questioned the legitimacy of Mahinda Rajapaksa's position as the leader of the main Opposition in Parliament.

R Sampanthan, the TNA leader and the former leader of the opposition, stressed that Rajapaksa being recognized as the leader of the second largest group in parliament had raised questions.

Sirisena, who leads the UPFA, is a part of the government, how could his party also sit in Opposition at the same time, he asked.

There is a clear case of constitutional conflict over Rajapaksa's appointment as the main Opposition leader.

Sampanthan held the position of the main Opposition leader from 2015 until Rajapaksa was given the job last month.

The Tamil leader argued that Rajapaksa, who had obtained membership of his new party after being elected to parliament from a different party was deemed to have lost his parliamentary seat.

Sampanthan stresses that he must be restored in his position as the main opposition leader to guarantee the minority rights enshrined in the Sri Lankan Constitution. P