IT raids on Karnataka minister: Rs 10 crore recovered from properties of DK Shivakumar 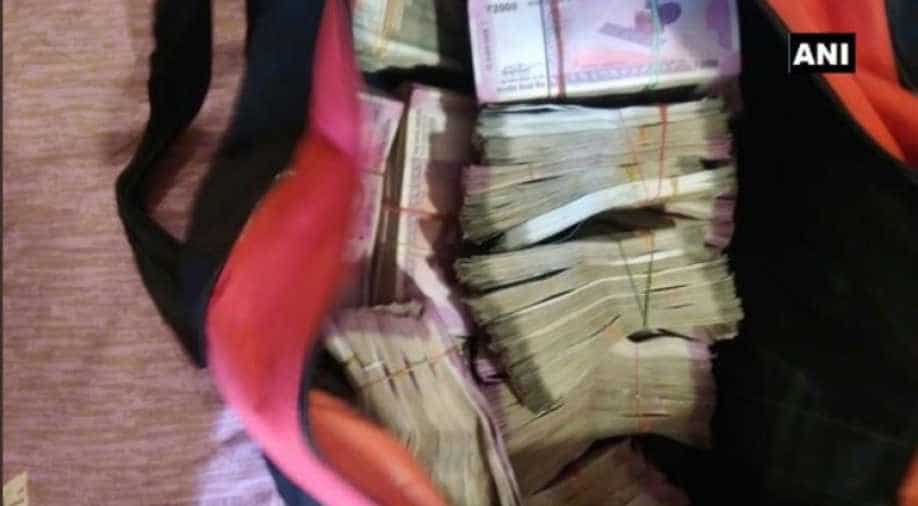 Income tax officials on Wednesday conducted raids on 39 of of Shivakumar's properties in Bengaluru and Delhi. Photograph:(ANI)
Follow Us

Income tax officials on Wednesday conducted raids on 39 of Shivakumar's properties in Bengaluru and Delhi.

ANI reported that more raids are underway at various locations connected to Shivakumar.

Raids were also conducted at the Eagleton Golf Resort in Bengaluru where the Gujarat Congress MLAs are holed up.

Also read: IT raids on Karnataka minister, Bengaluru resort where Gujarat Congress MLAs are holed up

The MLAs are in Bengaluru because the Congress is worried they might defect to the BJP.

Six Gujarat Congress MLAs have already resigned from the party, with three of them joining the BJP.

Shivakumar is responsible for looking after the MLAs while they are in Bengaluru.

Congress workers protest against the IT Raids; visuals from Karnataka's Mangaluru and Hubli pic.twitter.com/akDvn1PA51