Is next army chief’s appointment turning into a debate in Pakistan? 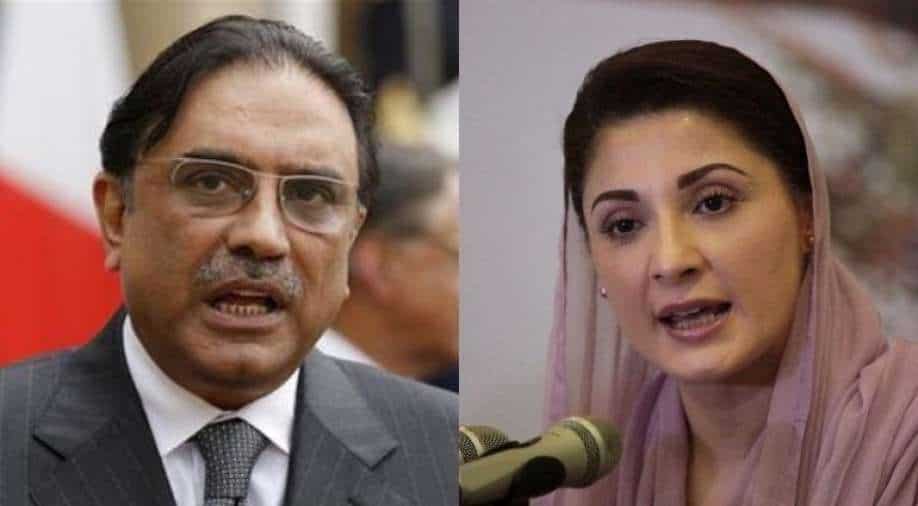 The speculations are rife about the next army chief in the country. With the political circles already tense after the ouster of former PM Imran Khan, several politicians are commenting on the matter. The statements seem to have not gone down well with the army

In last few weeks, several politicians have been making comments over the appointment of next army chief in Pakistan.

This comes as the current chief, General Qamar Javed Bajwa, is not seeking an extension. He will retire on November 29 this year, as per a statement of Pakistan Army.

So, the speculations are rife about the next army chief in the country. With the political circles already tense after the ouster of former PM Imran Khan, several politicians are commenting on the matter.

At a press conference in Karachi on Wednesday, when asked about Lt Gen Hameed, Zardari said, "The helpless Faiz Hameed has been sidelined."  Later, he issued a clarification and said he "unintentionally" said the sentence.

Outside the Islamabad High Court, Maryam told reporters that the next army chief should have a "flawless reputation", which is free from any kind of criticism or doubts.

The PML-N leader made the comment when asked about Defence Minister Khawaja Asif's remarks where he said Lt Gen Hameed's name can be considered for new army chief.

"The nation looks at the army for the unity and security of Pakistan. So, it is important that the army chief is a person who is worthy and stainless so that people salute the Pakistan Army," Maryam said.

The statements seem to have not gone down well with the army.

"One of the most competent and professional officers is entrusted with the responsibility to lead this prestigious formation. Imprudent comments made by important senior politicians recently about [the] Peshawar Corps commander are very inappropriate," the ISPR said in a statement.

"It is expected that the senior political leadership of [the] country refrains from passing objectionable remarks against the institution, whose brave officers and men are constantly putting their lives on the line to guard the integrity and sovereignty of Pakistan," the statement concluded.

ISPR Director General (DG) Major General Babar Iftikhar said that the institution was showing "tolerance and restraint and requesting that the army is not dragged into politics".

The appointment of the next army chief should not be made "controversial". It should not be turned into a topic of debate, the army's spokesperson added.