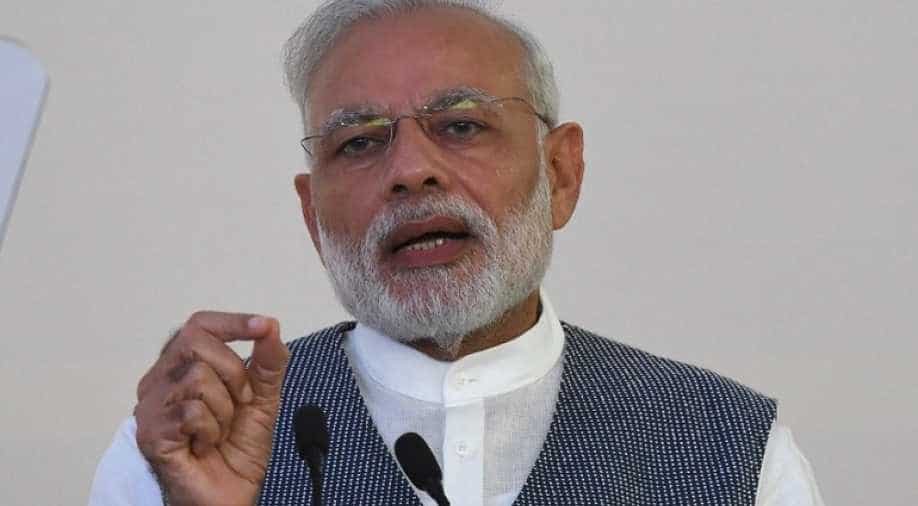 Police have asked commuters to avoid major roads in Gurgaon as Indian Prime Minister Narendra Modi is scheduled to visit the city in the evening to inaugurate Haryana’s golden jubilee celebrations.

Tuesday has been declared a public holiday in India’s northern city of Gurgaon as the state of Haryana celebrates 50 years of its formation.

All government offices, schools and colleges in Gurgaon will remain shut on Tuesday.

The Times of India reported the district administration had earlier issued an advisory to private firms, including multinationals, requesting them to either declare the day off or allow their employees to work from home.

Some diversion and restrictions have been made from the security point of view as along with the Prime Minister and Haryana chief minister Manohar Lal Khattar would be attending the function at the Tau Devi Lal Stadium, a senior police official told news agency PTI.