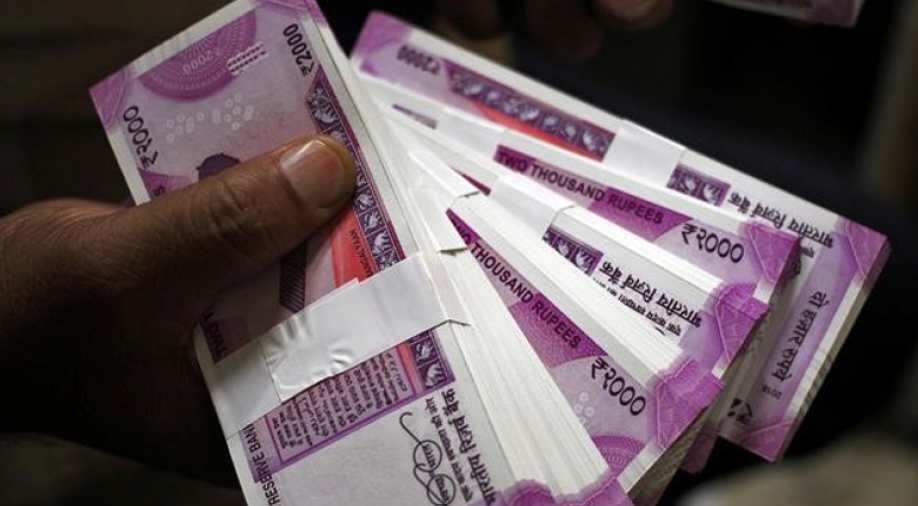 Jaitley defended the searches at the homes of his predecessor Chidambaram and his son, and Bihar politician Rashtriya Janata Dal (RJD) chief Lalu Prasad, and his associates. Photograph:( Reuters )

Today the Central Bureau of Investigation and the Income Tax department carried out raids at the homes of former Indian finance minister P Chidambaram's son Karthi and RJD chief Lalu Prasad and their associates.

Indian finance minister Arun Jaitley said: "The day of reckoning has come for many and they will be held accountable for their misdeeds". Earlier in the day, power minister Piyush Goyal had said: "Today is a day of accountability for the corrupt."

May 16 is an important day for the PM Narendra Modi-led BJP government. Three years ago, the UPA government that had ruled for two consecutive terms was toppled and an NDA government replaced it after a long gap.

Jaitley defended the searches at the homes of his predecessor Chidambaram and his son, and Bihar politician Rashtriya Janata Dal (RJD) chief Lalu Prasad, and his associates.

Jaitley said the tax department or the CBI do not act unless there existed a "substantial basis and a reason to suspect" that payment of tax has been evaded or a crime has been committed.

"Now people in high positions acquiring assets through shell companies is not a small matter and I think the day of reckoning has come for many, they will all be held accountable," Jaitley said at a press meet here.

He was responding to the charge that the government was using the CBI and the I-T department to go after Opposition leaders.

"Unless there is a substantial basis and a reason to suspect that either there is evasion or a crime has been committed, these departments don't act... because ultimately whatever action that is taken has to bear some results," he said.

Chidambaram had made the charge that he was being targeted for his newspaper columns criticising the government. Goyal refuted the claim and asked why beneficiaries of Foreign Investment Promotion Board (FIPB) made payments to firms owned by Karthi.

Chidambaram's columns “did not exactly set the Yamuna on fire”, Goyal said.

Goyal said the Congress party was feeling “helpless” because of Modi’s “massive popularity”, and instead of introspecting, it was raising facetious issues.

Goyal said under the BJP government, for the first time ever, India “is the fastest growing large economy”.

Goyal claimed that the BJP government never interfere with the work of investigation agencies who operate independently.