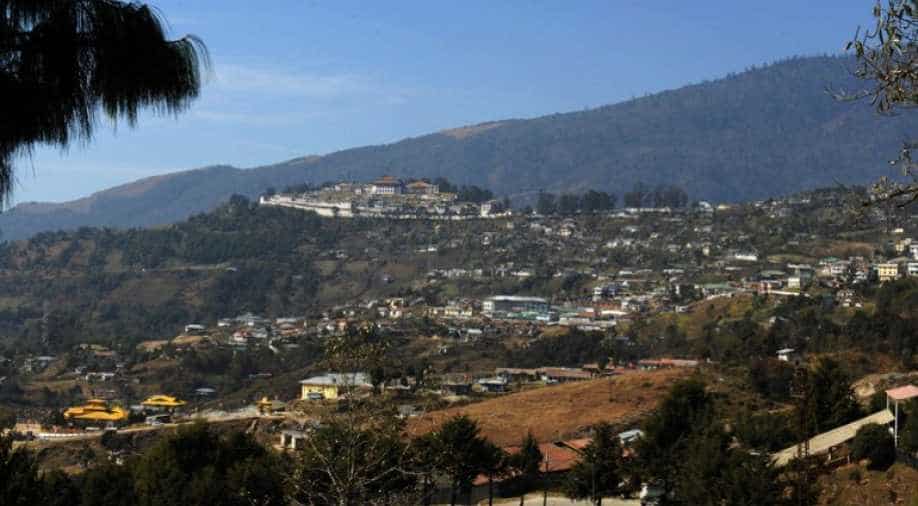 The Northeast Frontier Railway (NFR) has planned to bring trains to Arunachal Pradesh's Tawang, the Times of India reported.

Tawang is situated at an elevation of approximately 3,048 metres (10,000 feet) in the northwestern part of the state.

Survey work for the project will start next year, according to the Times of India. The estimated cost of the project is Rs 50,000-70,000 crore.

"It may not follow the same route as the existing road. For example, the highest point on the way to Tawang is Sela (13,700 feet). The survey will find out ways of building tracks by avoiding high-altitude zones," he was quoted as saying by the newspaper.

Jaggi added that the Bhalukpung-Tawang line would be the most challenging as it would pass through terrain with altitudes ranging from 500 feet to 9,000 feet.

Tawang town is located about 555 kilometres from Guwahati in Assam.