India: Maharashtra youth allegedly working for IS in Libya apprehended 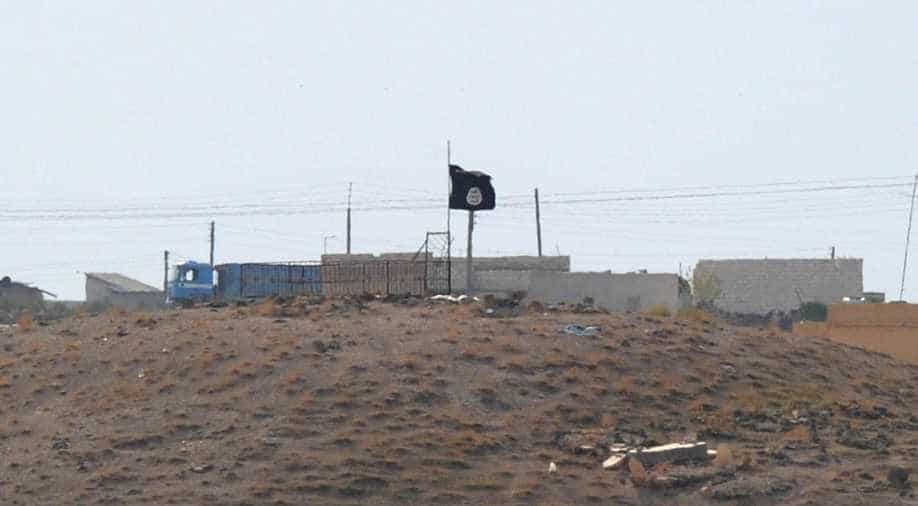 Tabrez's family had been asking him to return but, an ATS official claimed, he seemed to have taken a fancy to his 'cushy'?life with the terror organisation and had even asked his family to join him. Photograph:( Getty )

A 28-year-old man from Maharashtra who was allegedly working for Islamic State in Libya has been apprehended by enforcement agencies there, officials of Maharashtra's anti-terrorism squad (ATS) said.

They said it was his brother who tipped them off.

Originally a resident of Thane, Tabrez Mohammad Tambe was caught in Libya earlier this week, a senior ATS officer said on condition of anonymity.

He had left earlier this year for Egypt where he had got a job but ended up in Libya, the officer claimed.

The officer claimed that Tabrez actively participated in IS operations and had joined the jihadist organisation with his friend Ali.

It was Ali who prompted Tabrez to join the IS, the officer claimed.

"We are collecting information about Ali. We are not sure whether Ali is Indian or not. As per our information, he has visited India before," Mumbai ATS chief Atulchandra Kulkarni told PTI.

Tabrez was in touch with his family over cellphone and social media, the officer claimed. And that he had told his wife, brother and mother what he did for the terro organisation.

The officer claimed Tabrez's family had been asking him to return but he refused, and instead asked his family to join him .

It was then that Tabrez's brother tipped off the ATS.