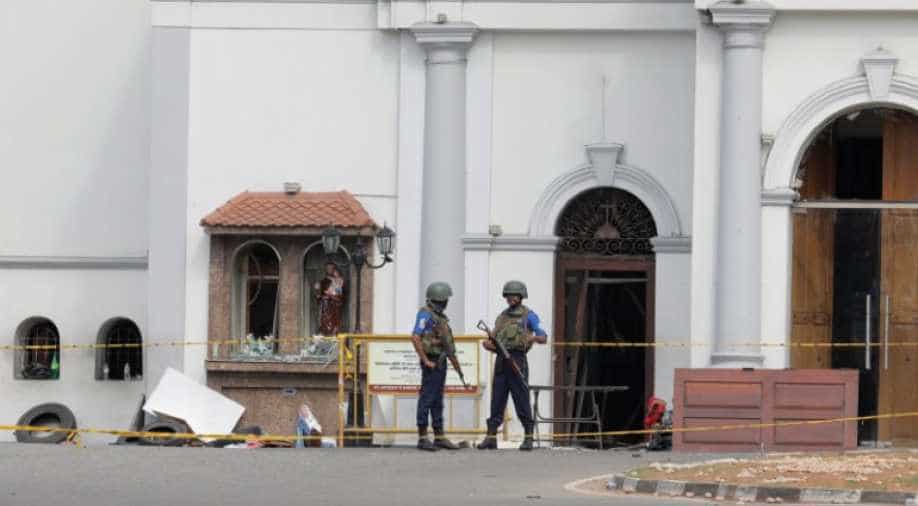 All seven JD(S) member have been confirmed dead in the attack, and WION has learnt that the suicide bomber was sitting in the table next to them.

Sri Lankan PM Ranil Wickremesinghe on Tuesday confirmed at a press conference that India had offered specific intelligence about an impending attack.

The Sri Lankan PM said, "there has always been sharing of information between our two countries with regard to terrorism. There was specific intelligence on this".

Investigation are on and a number of people have been detained in the aftermath of the terror attack. Interpol has deployed a team while FBI has been assisting the government in the probe. The Lankan PM said all the people who have been arrested are Sri Lankans.

PM Ranil said, "The investigators are making good progress in identifying the culprits."

At least ten Indians are among the more than 300 dead in Sunday's terror attack, the worst in the country.

Eight of the dead are from Karnataka, one from Hyderabad, one is still to be identified, and relatives of another Indian  - Mr Chandrashaker - are still to contact the mission. All seven JD(S) member have been confirmed dead in the attack, and WION has learnt that the suicide bomber was sitting in the table next to them.

Many Indians have left the country and were facilitated by the Indian mission. Approximately 500 Indian expats are in the island nation.

Islamic State has taken responsibility for the attacks via the group's Amaq news agency.

Reacting to this PM Ranil said, "Security apparatus was of the view,  there are foreign links, and some of the evidence points to that and when ISIS claimed it, we will be following it up on this claim."