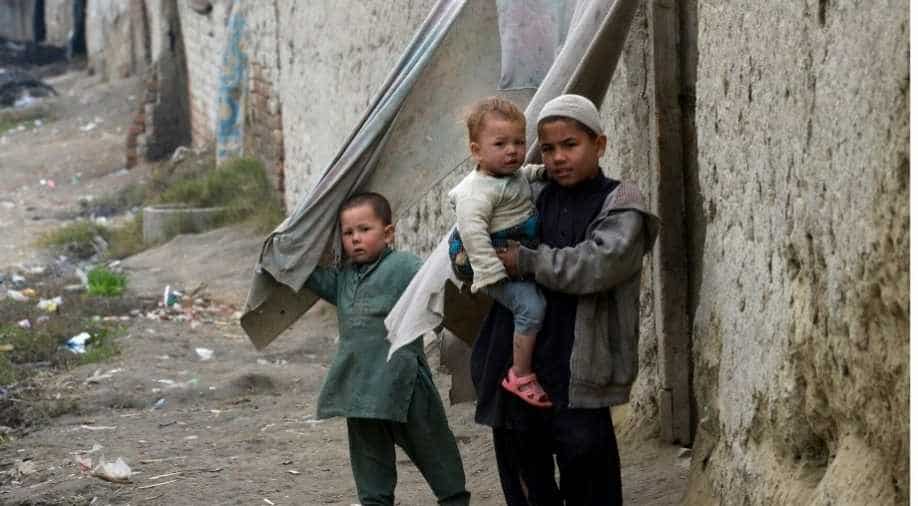 It is a grim milestone for entire generations of families who fled war to create a life in Pakistan, but still face an uncertain future and no clear path to citizenship.

Afghan boys sell fresh fruit on carts, signs are written in Dari or Pashto, and restaurants in the bustling bazaar sell Afghan dishes such as Kabuli pulao.

But this "mini Kabul" is in Pakistan, which this week marks 40 years of hosting Afghan refugees.

It is a grim milestone for entire generations of families who fled war to create a life in Pakistan, but still face an uncertain future and no clear path to citizenship.

"We spent an entire life here," says Niaz Mohammed, a 50-year-old labourer from Afghanistan's Nangarhar province who fled to Pakistan in the 1980s.

"We had weddings and marriages here, our kids were born here ... We have jobs and work here, while there's no peace in Afghanistan. That's why we are happy here."

On Sunday UN Secretary General Antonio Guterres will arrive in Islamabad for a conference the United Nations says will "send a global reminder about the fate of millions of Afghans living as refugees".

"The main challenge right now is to continue to provide support to Pakistan in hosting them ... and also give access to skills and education for the young Afghan population here," Indrika Ratwatte, Asia director of the UN refugee agency UNHCR, told AFP on Friday.

Pakistan is one of the largest refugee-hosting nations in the world, home to an estimated 2.4 million registered and undocumented people who have fled Afghanistan, some as far back as the Soviet invasion of 1979.

Many live in camps, while others have built lives for themselves in Pakistan's cities, paying rent and contributing to the economy.

"Mini Kabul", the bustling Refugee Market in the northwestern city of Peshawar is home to some 5,000 shops -- all run by Afghan refugees.

But their status has always been temporary, with deadlines set for them to leave Pakistan repeatedly pushed back as the conflict in Afghanistan worsens.

Many Pakistanis view them with suspicion, accusing them of spurring militancy and criminality, and calling for them to be sent home.

Even those who have spent decades in the country cannot own property or obtain identity cards, and were only recently allowed to open bank accounts.

Shortly after he came to power, Prime Minister Imran Khan vowed to grant them citizenship but the controversial promise sparked outrage, and has not been spoken of since.