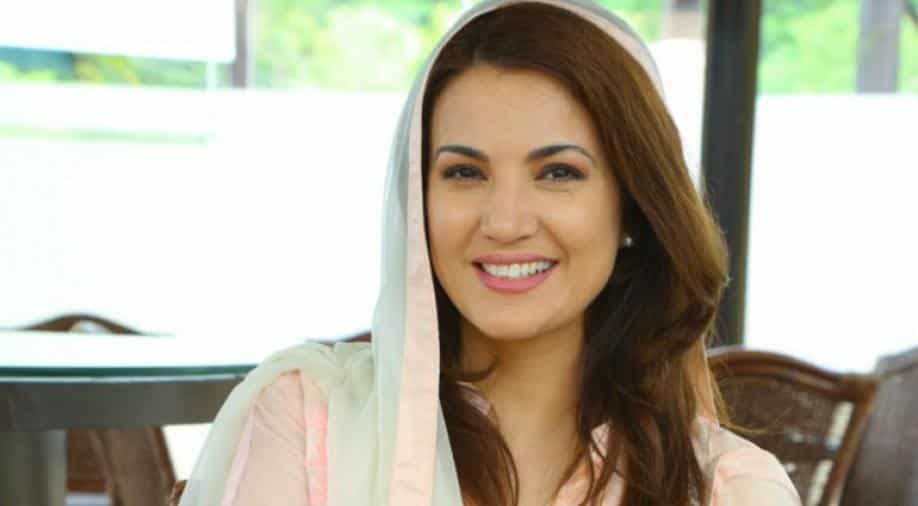 In the aftermath of the Indian government's move to abrogate Article 370, Khan had announced that Pakistan would observe Kashmir Hour 'every Friday.'

Reham posted a tweet in Urdu on Friday which roughly stated that those who pledged to stand by the Kashmiris for 30 minutes every Friday failed to comply with their promise.

In the aftermath of the Indian government's move to abrogate Article 370, Khan had announced that Pakistan would observe Kashmir Hour "every Friday."

While the first week itself was a damp squib, barely drawing people despite desperate attempts made by the authorities in the country, no sign of the continuation of the shallow moment was witnessed this Friday.

The failure of the movement left Pakistan red-faced, as it continues its pursuit of raking up the Kashmir issue in international forums.

The country has found itself completely isolated on the international front, after being snubbed at the United Nations Security Council, as well as by countries like Russia, France, and the US.

India also repeatedly maintained that its decision on Kashmir is strictly an internal matter and also advised Pakistan to accept the reality.

Instead of addressing pressing issues like struggling economy, rising inflation, and poverty, Pakistanis have been concentrating more on Kashmir, vowing to stand in "solidarity" with the Kashmiris till the region attains "freedom".

Apart from spewing venom against India, Pakistan has not learnt its lessons and continues its nefarious and diabolic propaganda by openly supporting 'jihad' against the neighbouring country, despite facing massive international pressure over tackling terrorism.