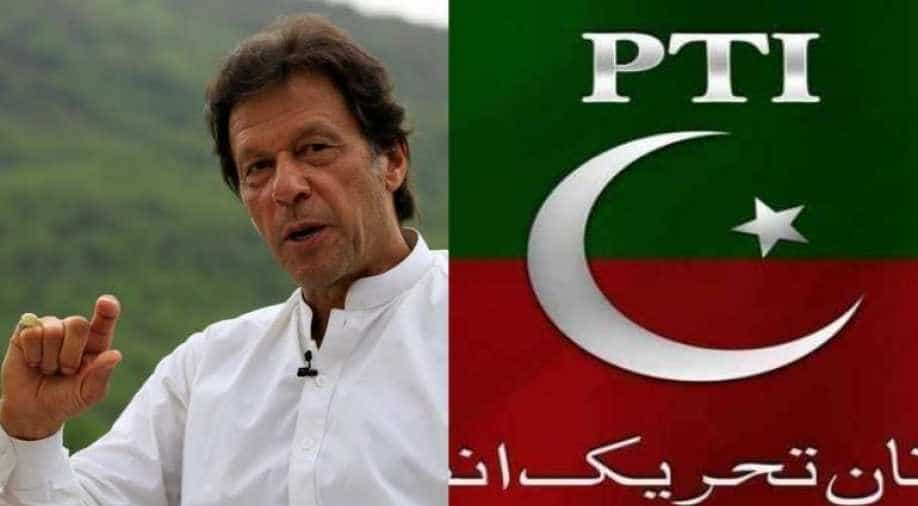 A few weeks ago, Kardar was removed from the Punjab government's media strategy committee following the leak of the audio clip.

The ruling Pakistan Tehreek-i-Insaf on Sunday expelled a senior lawmaker, days after a controversial audio clip was leaked on social media in which she was purportedly heard speaking on the increasing role of the military establishment in the government and commenting on the private lives of Prime Minister Imran Khan and his third wife.

The PTI in a statement said it has expelled Punjab Assembly member Uzma Kardar from the party for "violation of discipline". However, it offered no further explanation. Kardar, who won a reserved seat for women as a PTI candidate in the 2018 general elections, was one of the most active leaders in the Punjab province.

A few weeks ago, Kardar was removed from the Punjab government's media strategy committee following the leak of the audio clip.

"The establishment, the government and Prime Minister Imran Khan are going hand-in-hand. No government in Pakistan can be run without the support of the military establishment," she was heard saying in the tape. Kardar was also heard discussing the private lives of Prime Minister Khan and his third wife Bushra Bibi in a negative way. She allegedly commented on how "Bushra Bibi is influential in deciding important matters such as postings of senior officials sitting in the Prime Minister House". She also spoke about how Bushra Bibi favours friends and prevent others from approaching Khan.

The prime minister's former wife Reham Khan in her controversial memoir had mentioned the name of Kardar, alleging that she had relations with Imran Khan.