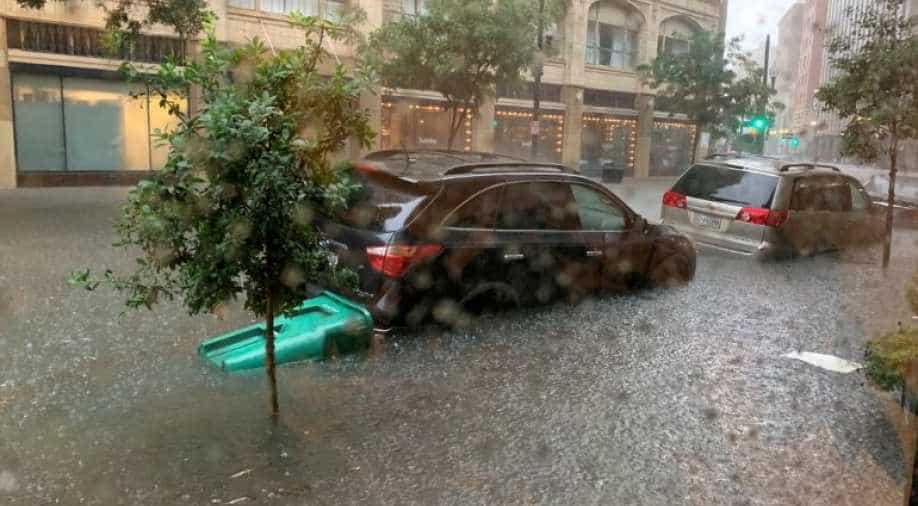 A total of 28 people were killed in the heavy rains from March 4 to 8.

At least four women of a family in Pakistan died on Wednesday after the roof of their house collapsed due to heavy rains that have claimed 32 lives in the country's northwest province.

The dead included a grandmother, her daughter and granddaughter, they said.

The rescue and police teams have recovered the dead bodies from the debris. The injured have been shifted to a hospital, police said.

A total of 28 people were killed in the heavy rains from March 4 to 8.

Out of the total 32 deaths in Khyber Pakhtunkhwa, 22 are children and eight are women.

Nearly 70 people, including 40 children and 15 women, have been injured in the rains.

The province's relief department has declared an emergency from March 7 to 14 to provide relief to the victims.