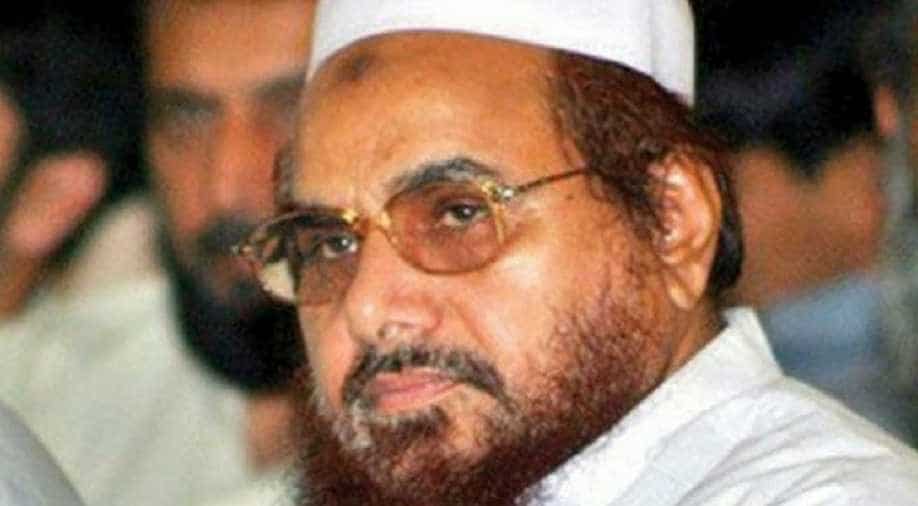 Saeed was put on the UN terror list on December 10, 2008, a few days after the November 26 attacks on Mumbai which claimed 166 lives. Photograph:( Zee News Network )

Jamaatud Dawa chief Hafiz Saeed has announced that he would contest the general elections in 2018.

JD(U) chief has reportedly told he would contest on a national assembly seat from the Milli Muslim League (MML), according to Pakistani media reports.

The league claims to work to make Pakistan a real Islamic and welfare state.

Saeed, accused of masterminding the 2008 attacks in Mumbai, was released on November 24 after a Pakistan judicial body ordered his release from house arrest, rejecting a request from the government of Punjab to extend his detention by three months.

After his release from the house arrest, Lashkar-e-Taiba (LeT) co-founder and Jamaat-ud-Dawa (JuD) chief Hafiz Saeed had filed a petition in the United Nations asking that he be dropped from the list of designated terrorist.

Saeed was put on the UN terror list on December 10, 2008, a few days after the November 26 attacks on Mumbai which claimed 166 lives.

The US has also designated Saeed a terrorist and put a $10 million bounty on his head.