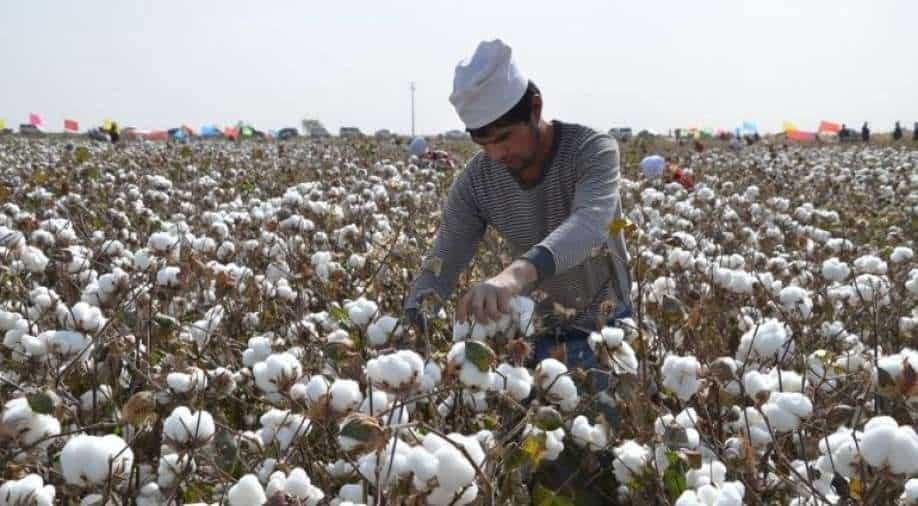 Amid fears of a shortage of industrial input in textile production, the Textile Ministry of Pakistan had recommended the lifting of a ban on the import of cotton from India to bridge the raw material shortfall the country’s textile sector was facing.

In a dramatic U-turn, the Pakistani cabinet has deferred the import of sugar and cotton from India. The flip flop came a day after the Economic Coordination Committee (ECC) of the Cabinet had given approval for import of white sugar from India up to 500,000 metric tonne till June 30, and import of cotton till the date.

Restoration of special status for the erstwhile state of Jammu and Kashmir has been a key issue for Islamabad vis a vis import of sugar and cotton.

Pakistani Foreign Minister Shah Mahmood Qureshi said, "Cabinet deferred the decision, till India reverses the 5th August decision of 2019, till that time it won't be easy to normalise the things".

Pakistani Interior Minister Sheikh Rashid, speaking to reporters after the Cabinet meet, said, "We have deferred the import of sugar and cotton till India reverses its decision of removal of Article 370 from Kashmir".

India had removed article 370 or special status for the erstwhile state of Jammu and Kashmir in August 2019. As a reaction to it, Islamabad recalled its envoy from New Delhi, cut trade ties and people-to-people relationship by suspending train and bus services.

Earlier today, sources in Delhi told WION they were fine with Pakistan's decision to import sugar and cotton from India. Pakistan doesn't require any permission to import from India as New Delhi hasn't banned exports to Pakistan.

The development comes even as there has been some positive sentiment by both Delhi and Islamabad.

Earlier this year, militaries of both the countries came up with a joint statement for observance of the 2003 ceasefire pace at Line of Control.

Indian Prime Minister Narendra Modi had written to Pakistani Prime Minister Imran Khan on Pakistan's National Day on March 23, to which the latter replied. Other than this, while on his visit to Colombo, the Pakistani PM's plane had requested for the use of Indian air space.

There have not been any formal talks between the two sides for years now, and ties deteriorated after the 2019 Pulwama terror attack.