Demonetisation: All exemptions on use of old Rs 500 note to be withdrawn tonight 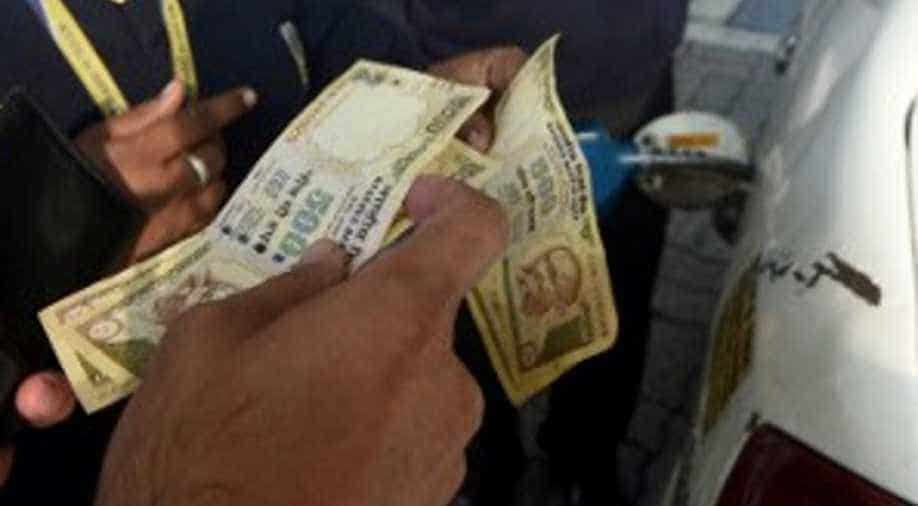 So far people were being allowed to use the old notes to pay for, among some others, utilities and at government hospitals. Photograph:( AFP )

The Indian government will withdraw all exemptions on the use of the old Rs 500 at midnight tonight. That means people will no longer be allowed to use them to pay for utility services or make payments at government hospitals.

Economic Affairs Secretary Shaktikanta Das tweeted about the withdrawal of exemptions on Wednesday, amidst confusing reports of the last date.

Exemptions for use of old Rs.500 notes will end on 15 Dec midnight.Sections of media reporting wrongly as if it's tonight.

The deadline for depositing the now decommissioned Rs 500 and Rs 1,000 notes with banks is December 30.

The use of old Rs 500 at petrol pumps was stopped on December 2.

The government de-legalised the high-denomination Rs 500 and Rs 1,000 notes on November 8.

However, to facilitate a transition to smaller denominated notes and the new Rs 500 and Rs 2,000 notes, the government put out a list of exemptions saying where and till when the old notes could still be used.