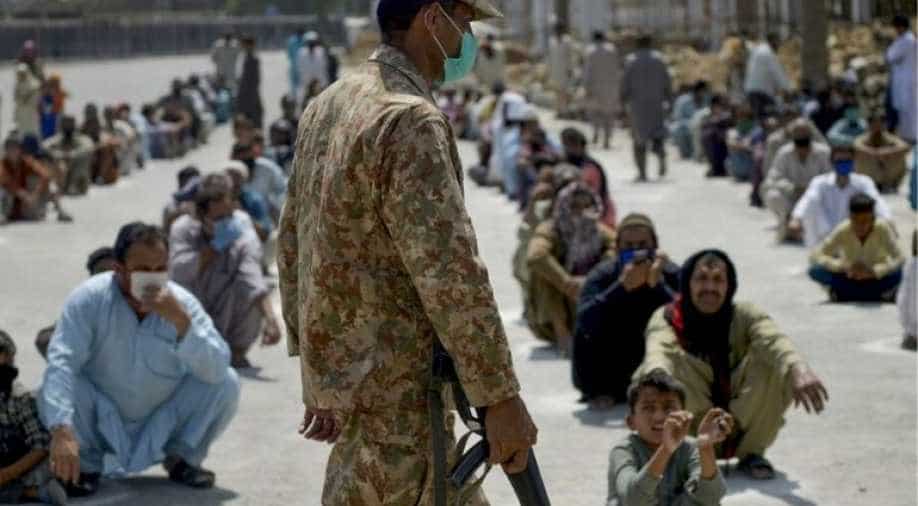 Pakistan has over 1,571 positive cases of the virus

As the number of coronavirus cases continue to increase in Pakistan, the army has been deployed across the country to enforce the lockdown.

Currently, Pakistan has over 1,571 positive cases of the virus.

Dr Zafar Mirza, the Prime Minister’s Adviser on Health, during a press briefing, claimed that the viral outbreak was “under control” in Pakistan.

Cases on the rise

Yesterday, over four people tested positive in the Khyber-Pakhtunkhwa region, three in the province of Balochistan, and four more in Pakistan-occupied Kashmir.

Additional figure from the Ministry of National Health Services, Punjab now has 571 cases, Sindh has 502, 192 in Khyber-Pakhtunkhwa (KP), 141 in Balochistan, 116 in Gilgit-Baltistan (GB), 43 in Islamabad and six in Pakistan-occupied Kashmir.

As of now, 14 have died owing to the virus, with 28 recorded recoveries. 11 patients continue to remain in critical condition.

Under the ambit of Article 245, the Pakistan Army has deployed troops across the country.

"Army troops are assisting Federal & Provincial administrations in ensuring enforcement measures for containment of COVID-19 with focus on Public Safety. All points of entries (POE) being manned & monitored, establishment of joint Check Posts and joint patrolling with other Law Enforcement Agencies (LEAs) being carried out effectively," the government statement said.

Additional troops have been sent to the volatile region of Pakistan-occupied Kashmir, in areas like Kotli, Bhimber, Mirpur, Barnala, Muzafarabbad, Bagh, Kel and Rawalakot.

Out of the 1571, 857 people who tested positive for coronavirus were pilgrims who visited from Iran, which has taken a major hit owing to the virus. Additional 191 patients visited from outside the country, and the rest being local transmissions.

As of figures, 8,066 people continue to live in quarantine centres, with 4,365 undergoing mandatory testing. Out of these, 869 have tested positive so far.

Many experts fear that the number of infected patients right now is lower than the reported cases.

However, the numbers are low because of early measures, as claimed by Pakistan’s authorities. 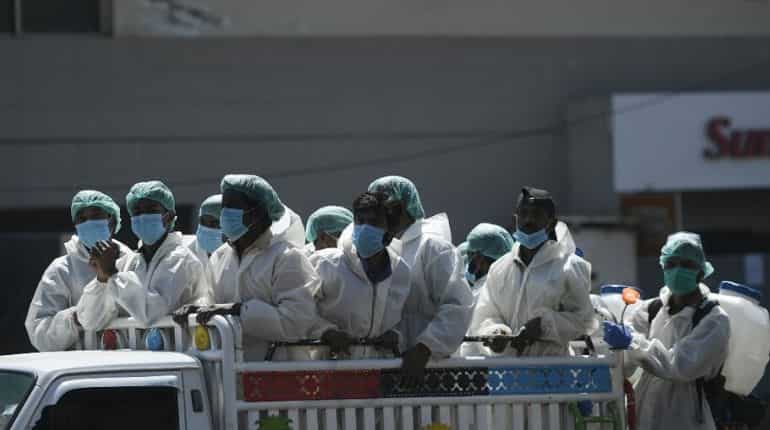 "This could happen only because of the coordination between Pakistan and China's government and as a result of which it was decided not to let Chinese citizens travel before a 14-day period," he said in a statement.

Pakistan had recently received flak for not flying back students from Wuhan. Mirza claimed that this decision “proved right”.

Pakistan has roped in help from China during such difficult times. A second plane carrying supplies landed in Pakistan yesterday.

Two days ago, eight medical experts from China landed in Pakistan to assist with containment and relief measures.

In view of the pandemic, the Pakistan government has closed its western borders with Iran and Afghanistan. Additionally, the eastern border with India also continues to remain shut.

According to the Special Assistant to the Prime Minister on National Security, Moeed Yusuf, the move was taken in the wake of increasing COVID-19 cases in the country.

All flights in the country remain suspended until April 4, with exceptions allowed if countries want to repatriate its citizens.