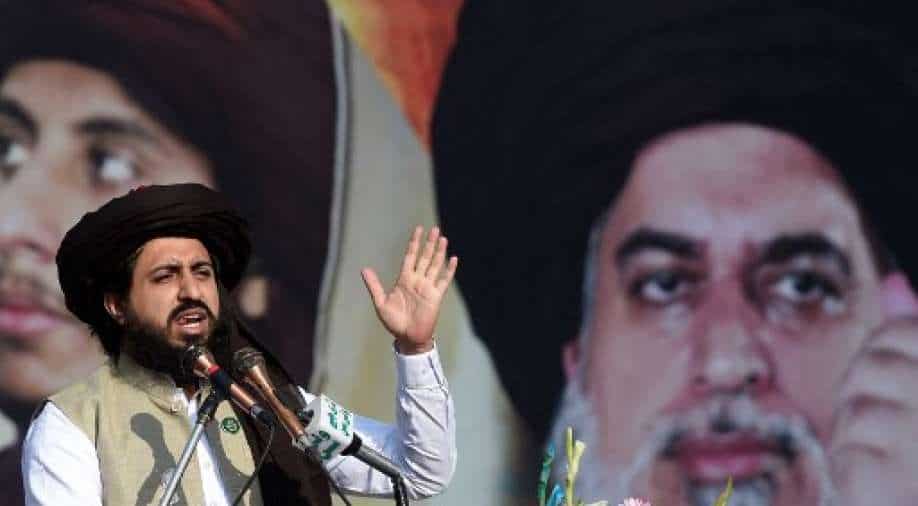 TLP chief Saad Hussain Rizvi, who was recently released from jail after nearly seven months in detention, said that their vote bank will likely get a massive boost in Punjab and Sindh regions

The chief of Tehreek-i-Labbaik Pakistan (TLP), the radical Islamist party whose supporters are accused of lynching a Sri Lankan man over blasphemy charges, has predicted that his party would be a “kingmaker” in the 2023 general elections.

In an interview with Newsweek Pakistan, TLP chief Saad Hussain Rizvi, who was recently released from jail after nearly seven months, said that their vote bank will likely get a massive boost in Punjab and Sindh regions, provided that the “polls are held in a free and fair manner”.

“No opposition will be able to function, and no party will be able to make government without the support of the TLP,” Rizvi said while claiming that his party's vote banks in Punjab and Sindh had experienced a massive boost since the last general elections.

“The TLP enjoys good support in both provinces and its vote bank has increased manifold compared to last elections,” he told the magazine on Thursday.

When asked whether any major political parties have reached out to him after his release and the possibility of an electoral alliance, Saad said the TLP’s doors were open to all parties.

When asked for his views regarding last week’s mob lynching of Priyantha Kumara in Sialkot over allegations of blasphemy, Rizvi sought to distance TLP from the incident.

He claimed that such incidents were linked to the TLP by the media to harm it.

Police had arrested Rizvi on April 12 as a “pre-emptive measure", ahead of planned protests by the TLP for the implementation of its demands, including the expulsion the French ambassador, severing ties with France and boycotting French products over blasphemous sketches of the Prophet.

The next day, police had registered a first information report (FIR) against the TLP chief under sections of the Anti-Terrorism Act (ATA), 1997.

Later on November 18, Rizvi was released from Lahore's Kot Lakhpat jail in the aftermath of an agreement with the Imran Khan-led government.

The agreement was reached following days of protest by his party workers, who also clashed with police, and were marching towards the capital, Islamabad.

The details of the agreement have not been made public.

On November 7, the Imran Khan-led government had dropped TLP from the list of proscribed group.