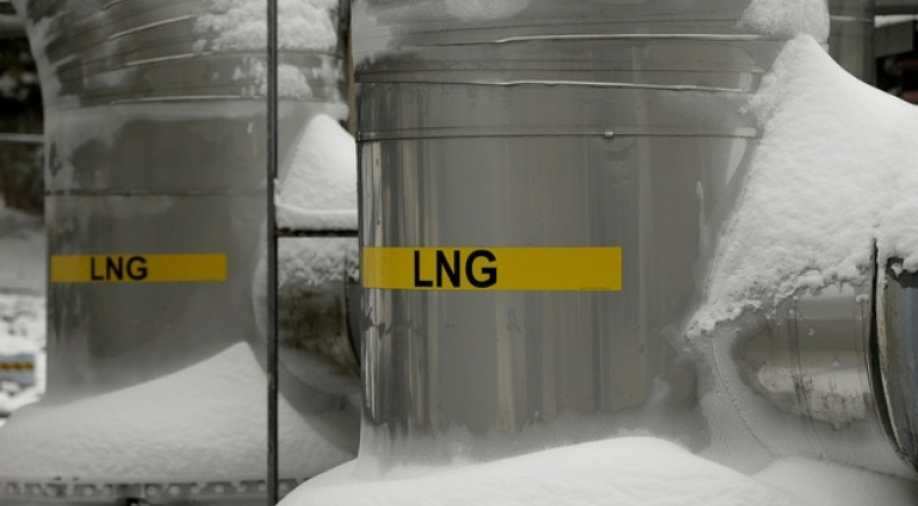 The onshore terminal, which can be expanded to 15 million mtpa in the future, is part of Bangladesh's strategy to develop its gas sector with private companies.

Bangladesh is seeking expressions of interest to build the country's first onshore liquefied natural gas (LNG) import terminal, according to a company official and a document posted on the company's website.

The South Asian country, which has a population of more than 160 million is turning to land-based LNG terminals as its first imports of the super-chilled fuel through a floating platform were delayed due to the weather and technical issues.

The expression of interest is for the design, engineering, procurement, construction and commissioning of a land-based terminal that can handle 7.5 million tonnes per annum (mtpa) of LNG, including receiving, unloading, storage and re-gasification facilities.

The project is on a build-own-operate basis for 20 years, with ownership then transferred to the Bangladeshi government or a company nominated by the government at no cost.

The onshore terminal, which can be expanded to 15 million mtpa in the future, is part of Bangladesh's strategy to develop its gas sector with private companies, according to the document.

The project developer will be required to arrange the necessary financing, the document stated.

The developer will receive the LNG from the LNG ship as part of an agreement between Bangladesh and the LNG supplier, unload and store it, re-gasify it and supply the gas to the transmission pipeline.

The terminal is set to be completed by June 2023.

Companies should submit their expressions of interest by March 20, with the official documents expected to be issued to shortlisted applicants by Aug. 29.

Bangladesh began importing LNG from Qatar on a regular basis in last year through the country's first floating storage and regasification unit (FSRU).

It has scrapped plans to build additional floating LNG import terminals after its second FSRU comes on line.

"Declining domestic output amidst growing energy demand would leave LNG as a mainstay in its energy mix," he said.

"Coal's share will rise in the nation's energy mix but existing gas infrastructure and growing environmental and land acquisition concerns surrounding large coal plants would mean that coal's share will not grow substantially."

In such a scenario with LNG expected to be a long term solution, a land-based terminal with larger capacity would be more economical than a smaller FSRU which is typically best suited to meet short-term and mid-term demand, he added.