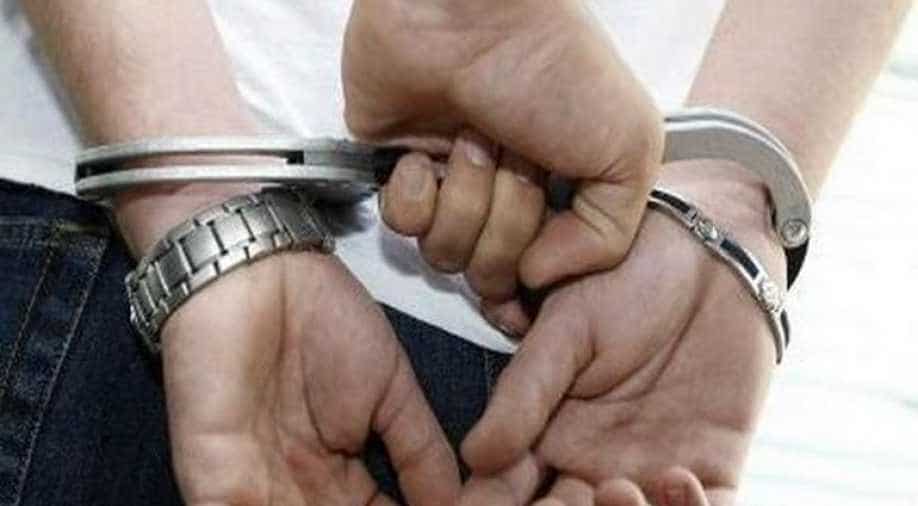 Ashwin Daudia was caught on CCTV dragging his ex-wife's body in a suitcase before dumping it in an alleyway. Photograph:(ANI)
Follow Us

A cleric filed a case against Sarker over comments made at a show in December, and he was arrested under the Digital Security Act for "hurting the religious sentiment of Muslims," Rahman said.

Film of the show was uploaded to YouTube and more than 1,000 Muslim activists and clerics staged a rally to demand the singer's arrest.

Sarker could face up to 10 years in prison if found guilty at trial.

Journalists and rights activists say the Digital Security Act passed in 2018 is a serious threat to freedom of expression in the nation of 168 million people.

Under the Act, anyone can face a life jail term for "propaganda" against the nation and up to 10 years for digital content that "hurts religious sentiments" or "creates unrest".

Odhikar, a rights group, reported at least 29 arrests last year under the law.

Sarker is well known among the tens of millions of Sufi followers in rural Bangladesh. Music expert Saymon Zakaria said folk singers regularly take liberties when interpreting Islamic legends in a way that may not reflect the official version.

"There should not be literal interpretations of what is said during a performance. Folk singers must have freedom of expression," Zakaria said.

Despite holding a prominent place in Bangladesh's history, more than a dozen Sufi leaders and followers have been killed in recent years by extremist Islamist groups who consider them heretics.