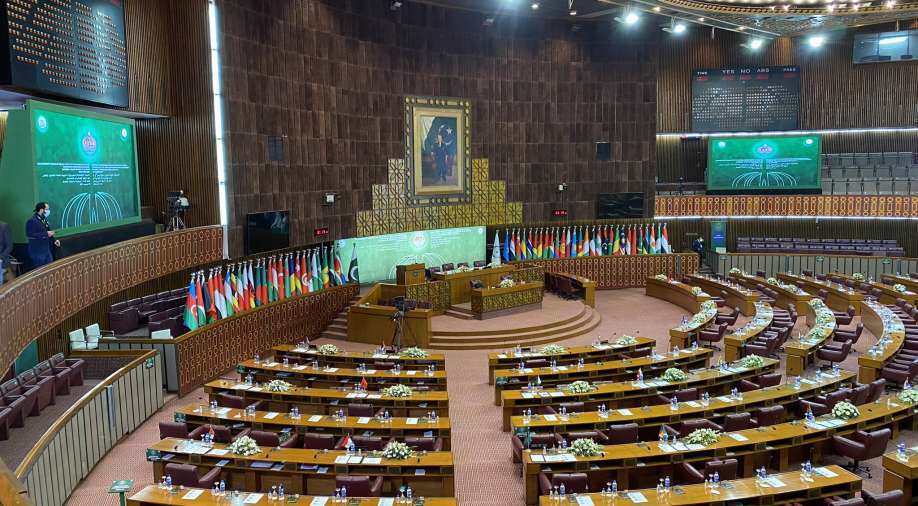 Pakistan Prime Minister Imran Khan urged international community to offer help, saying that if the world does not act on Afghanistan, this will turn out to be the biggest man-made crisis

In the biggest conference on Afghanistan after the Taliban took over, Pakistan warned of "grave consequences" for the international community if the situation remains the same in Afghanistan. At the opening of a special meeting of the Organisation of Islamic Cooperation (OIC), Pakistan urged world leaders to find ways to help prevent a humanitarian crisis in the nation.

The crisis escalated ever since the Taliban took control in August. As an immediate response, major donors halted their support for the country by freezing funds.

Pakistan Prime Minister Imran Khan urged international community to offer help as he said that if the world does not act on Afghanistan, this will turn out to be the biggest man-made crisis. He further said that the United States must delink the Taliban government from 40 million Afghan citizens.

The idea behind the meet is to organise economic assistance for Afghanistan. The nation had already been facing chronic poverty and drought but the situation worsened since the Taliban seized power.

The IMF had said that its engagement with Afghanistan will remain suspended until there is clarity on the recognition of the government led by the Taliban.