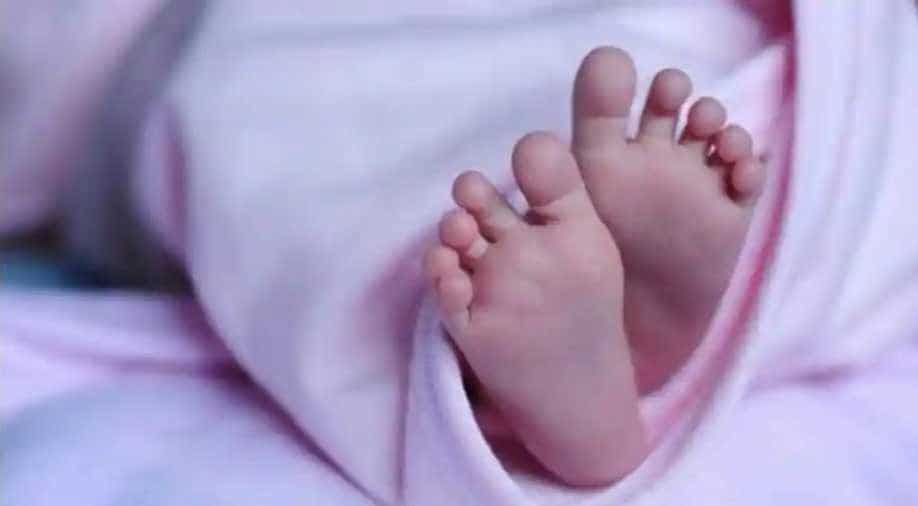 We all know the might of Wuhan virus, but vaccines are more than a ray of hope. However, air pollution does not offer that advantage

According to a new study, one in 15 lost pregnancies in South Asia is due to air pollution. The polluted air starts choking a baby even before birth. It causes miscarriages and foetal deaths.

The study says that nearly 350,000 failed pregnancies in South Asia can be attributed to air pollution and out of this, 67 per cent are in rural areas.

Wuhan virus has caused worldwide deaths, but vaccines are more than a ray of hope. However, another invisible killer is still on the prowl, an old enemy of humankind that is responsible for 1.6 million deaths each year. It has now been established as a key contributor in failed pregnancies.

According to a new study published in The Lancet Planetary Health, air pollution is leading to numerous stillbirths and miscarriages in South Asia.

It reveals that nearly 350,000 failed pregnancies in India, Pakistan and Bangladesh can be attributed to poor air quality.

Poor quality means the presence of PM2.5 particles, which are produced by farming, industrial activity, wood-burning and transport.

PM2.5 particles are harmful to all human beings but for an unborn baby, they can be lethal.

The survey indicates that over 34,197 women in South Asia have lost one pregnancy each due to bad air.

Rural areas are also not safe

As many as 77 per cent of these women are reportedly from India and out of this 67 per cent belong to rural areas.

These rural areas are the ones that often get neglected in the rush to cleanse the air in big cities.

Air pollution is hurting rural India too and in fact is at par with urban & industrialised areas.

A 2015 study revealed that 75% of the total air pollution-related deaths in India take place in rural areas.

Whom should we blame?

The Indian government has initiated programs to reduce household use of biomass fuels.

The Pradhan Mantri Ujjwala Yojana is improving access to LPG in rural areas but there is still a long way to go.

This report tells us that we can no longer view air pollution through a city-centric lens and we can no longer limit our action to protecting those around us as children are getting killed before they are even born.