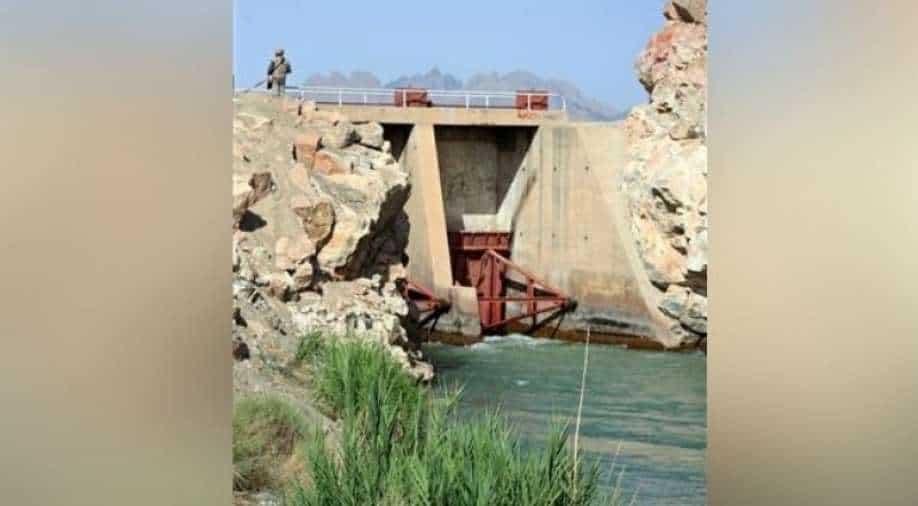 As the American troops began to withdraw from Afghanistan, the Taliban has captured the second-biggest dam of the South Asian country on Thursday.

Dahla Dam, which provides irrigation to farmers via a network of canals as well as drinking water for the provincial capital of Kandahar, has been taken over by the group.

A few days ago, Taliban had warned the employees of the Dahla Dam against going to work, Kandahar water department chief Tooryalay Mahboobi told AFP.

This has come almost a month after members of the Taliban had blown up a bridge connecting the dam to adjacent districts.

The taking over the dam is being read as a sign by experts, as the dam was built by the US to help the locals with water for irrigating land in almost seven districts of Kandahar.

Before retreating, the Taliban planted explosives across the area — including in residential complexes — officials said.

As the violence escalated in Afghanistan, the US is now deploying extra military resources to protect the withdrawing American troops and other coalition forces.

The US is still circling the area with heavy bombers and fighter jets in the sky and more will be deployed soon to safeguard all troops and civilian contractors.

As of now, six B-52 long-range bombers and 12 F-18 fighters to protect the departing contingents of 2,500 US service members and 16,000 civilian contractors, said Mark Milley, Chairman of the Joint Chiefs of Staff.