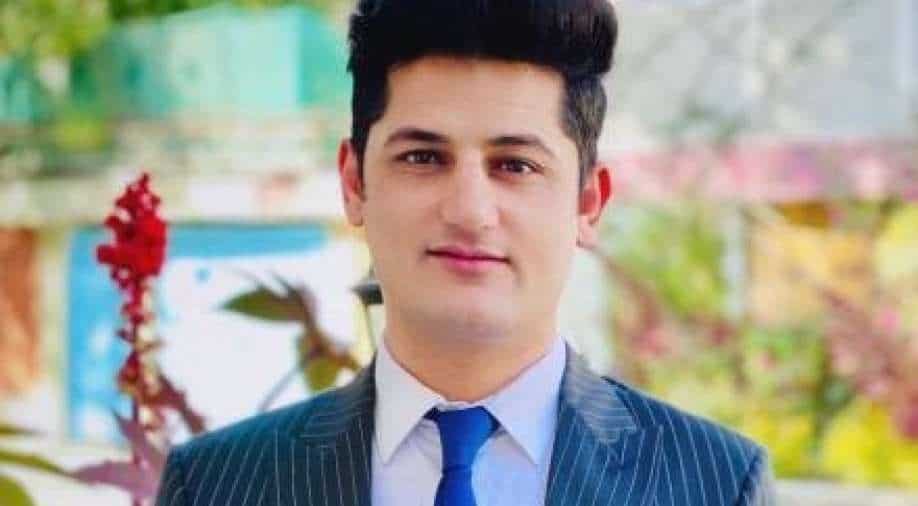 Violence is at its worst in Afghanistan, with daily fighting between Afghan security forces and the Taliban, who are waging an insurgency to overthrow the foreign-backed government since the Islamist movement was ousted in 2001.

Nemat Rawan, a former Afghan television journalist, was killed in southern Kandahar city on Thursday, officials said.
She is the Afghan fifth journalist to have been killed this year.

Journalists, civil society activists, government officials, and judges are among those targeted in such attacks in recent months, while Washington announced plans last month to pull out all U.S. troops by September 11.

No group immediately claimed responsibility, but government officials and Western powers usually blame Taliban insurgents for what they say is a tactic to spread fear while avoiding large civilian casualties.

Violence is at its worst in Afghanistan, with daily fighting between Afghan security forces and the Taliban, who are waging an insurgency to overthrow the foreign-backed government since the Islamist movement was ousted in 2001.

Six Afghan security forces were killed in a Taliban night-time attack on their outpost in the central province of Ghazni, a local official said.

The Afghan government says the Taliban have killed and wounded more than 50 troops in attacks in at least 26 provinces during the last 24 hours, while its forces killed dozens of Taliban over the same period.

Although the United States missed a May 1 withdrawal deadline agreed in talks with the Taliban last year, its pull-out has begun.

Critics of President Joe Biden’s decision to withdraw say the Islamist militants will try to sweep back into power.

Meanwhiles, the Taliban have captured Afghanistan's second-biggest dam after months of fierce fighting in their former bastion of Kandahar.

Dahla Dam, which provides irrigation to farmers via a network of canals as well as drinking water for the provincial capital, was now under Taliban control, local officials said.