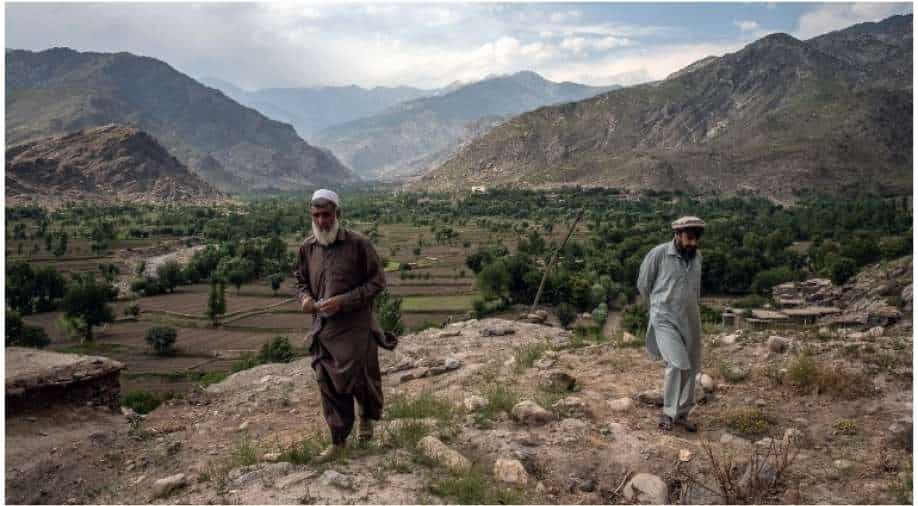 As the Taliban returns to Afghanistan, violent incidents have grown in the country. In a recent shoot out, at least five polio vaccinators were shot dead in eastern Afghanistan on Tuesday.

These workers were shot dead in what is being assumed to be a "coordinated attack" in three different locations within a span of a few hours.

"This is the work of the Taliban, targeting health workers to deprive people of polio vaccines," Nangarhar provincial police spokesman Farid Khan said.

However, the terrorist group Taliban has denied responsibility for these attacks.

Polio vaccines have been protested against for years now in Afghanistan as several spiritual leaders and community leaders claim vaccines are a conspiracy started by Western countries.

After the attack that killed five workers and injured at least one more, the door-to-door inoculation drive has been halted for the time being.

"These were all targeted attacks against polio vaccinators, and for now we have stopped all polio vaccination drives in Nangarhar province," an official told AFP.

"Depriving children from an assurance of a healthy life is inhumane," Ramiz Alakbarov, United Nations’ official said condemning the attack. "Senseless violence must stop now, those responsible must be investigated and brought to justice.”