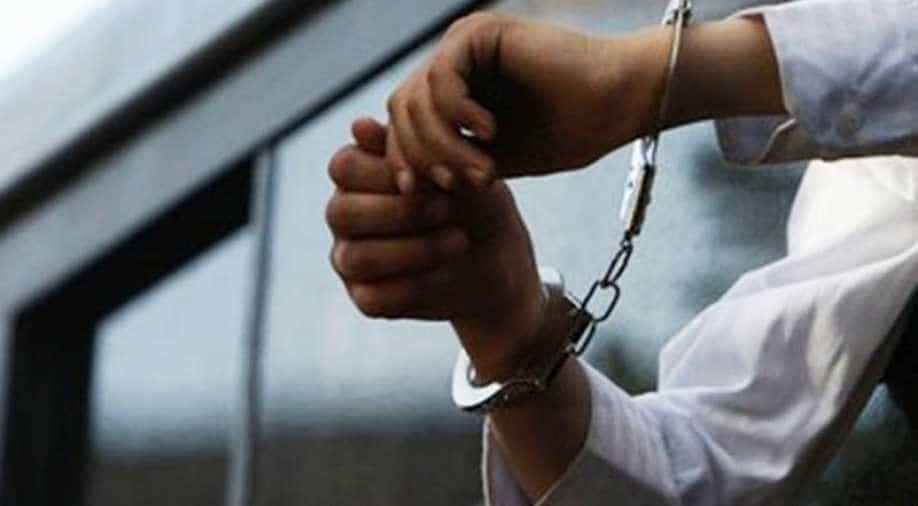 Many districts have recently fallen to the Taliban or have been evacuated after being under siege. Sources confirmed the fall of at least 20 districts` centres to the Taliban in the last two months.

Afghanistan’s Ministry of Interior Affairs (MoI) on Sunday arrested mediators who helped in the handover of military outposts to the Taliban.

Elders--or others--who act as mediators to negotiate between government forces and the Taliban-- causing security force members to abandon their posts--have been arrested, the MoI said on Sunday.

The ministry reiterated that cooperation with "terrorists" is unacceptable, reported Tolo News.

Many districts have recently fallen to the Taliban or have been evacuated after being under siege. Sources confirmed the fall of at least 20 districts` centres to the Taliban in the last two months.

Over the last 24 hours, security forces evacuated Saghar district in Ghor, Arghandab district in Zabul and Posht Rod and Lash districts in Farah, bringing the total to 23, reported Tolo News.

Security agencies said that government forces have either shifted the centres of the districts or they have made tactical retreats. The Taliban has claimed to have captured these districts.

"There were clashes in Posht Rod district last night during which the police headquarters fell to militants," said Dadullah Qane, head of the Farah provincial council." We lost our security forces and youth, and the wounded are in critical condition," said Anisa Ghayur, a member of Ghor`s provincial council.

The Taliban claimed on Sunday to have captured the centre of Arghandab district in Zabul and two markets in Ali Abad district in Kunduz, reported Tolo News. However, security forces said the Khashrod district in Nimroz was retaken hours after it fell to the Taliban.

"Security outposts were attacked by the enemy in Khan Abad and Ali Abad districts. So far, the security and defence forces have responded strongly," said Inamuddin Rahmani, spokesman for the Kunduz police.

The Ministry of Interior Affairs said that security forces have been directed to arrest those who attempt to mediate between government forces and the Taliban to hand over security forces outposts.

"The reason that soldiers leave their outposts is that they are faced with the lack of facilities, equipment and personnel," said Shogufa Nawrozi, an MP from Helmand. Clashes have been reported in at least 20 provinces over 70 districts, according to sources and officials.

The Ministry of Defense responded by pledging that the security forces will receive support when they need it.

"The enemy has suffered its highest casualties in Nimroz, Badghis and Helmand provinces," Defense Ministry spokesman Rohullah Ahmadzai said. Local security officials in Ghazni and Takhar on Sunday said security forces had progressed in the two provinces and that the Taliban suffered "heavy casualties" during their operations.