36 glacial lakes in Gilgit-Baltistan turns dangerous due to CPEC: Survey 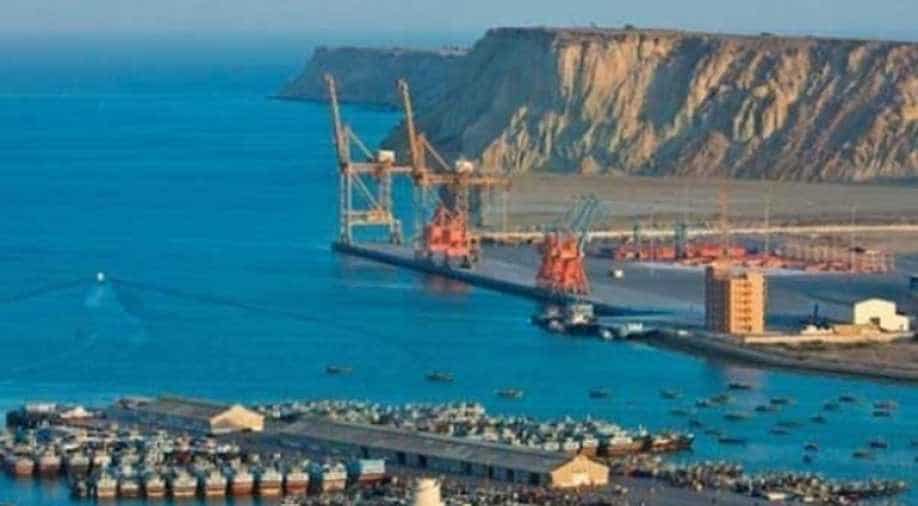 A survey conducted by a Pakistan based NGO has declared 36 glacial lakes in various valleys of Gilgit-Baltistan as dangerous.

The survey added that seven of the glacial lakes pose a major threat to the people.

Also read: Members of Baloch and Sindhi community protest against Pakistan in London

After the survey experts attending a seminar in Islamabad also said that Gilgit-Baltistan is highly vulnerable to climate change.

"The Khurdopin Glacier has touched the mountain which has formed a small lake. The lake is frozen at the moment, but from March onward, when the ice starts melting, the flow of water would be intense. We are not predicting immense damage, but footbridges and Shimshal Valley, which is very narrow in nature; the road there might get affected, said Dr. Nazeer Ahmed.

Officials from Gilgit Baltistan Disaster Management Authority, who were present during the seminar, are looking for measures to protect villagers during any disaster.

Gilgit-Baltistan, part of the Pakistan occupied Kashmir, is under the occupation of Pakistan since 1947.

Ever since its occupation, the region has been misruled by Pakistan.

The people from the region have been staging a frequent protest demanding basic rights for themselves and against the Pakistan government's oppression and illegal taxation.

The entrance of China in Gilgit Baltistan has added to the suffering of the local people.

The people also claim that the region's resources are not utilised for their use.

36 glacial lakes in various valleys of #GilgitBaltistan declared dangerous due to melting, at least seven of them pose a threat to locals, says survey by a Pakistan based NGO. The region has been facing environmental issues since launch of China-Pakistan Economic Corridor (#CPEC) pic.twitter.com/gJHPYChJ67