At least 14 killed in explosion in Afghanistan 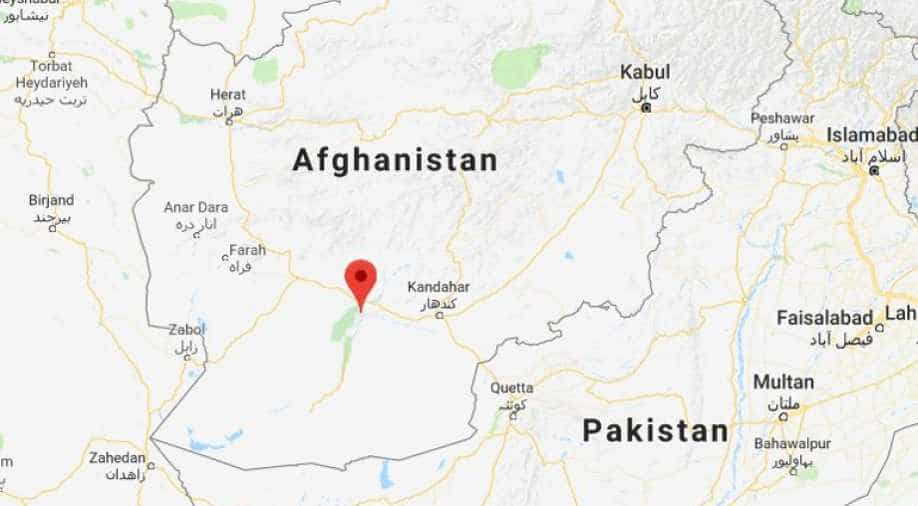 The explosion occurred in the city of Lashkar Gah in Afghanistan's Helmand province. Image source: Google Maps Photograph:( Others )

At least 14 people were killed and 40 injured in a car bomb explosion on Friday in the Lashkar Gah City in Afghanistan's Helmand province, officials said.

The explosion occurred when spectators were leaving a stadium after the conclusion of a wrestling match.

The Italian NGO Emergency earlier said four dead and 35 wounded had been taken to its hospital in the city.

In a statement, President Ashraf Ghani condemned the attack and said "the enemies of Afghanistan cannot prevent the celebration of traditional, religious and cultural events in the country".

"We heard a loud explosion from our surgical centre in the city," Emergency tweeted.

"35 wounded already taken to our hospital, another 4 were dead on arrival."

No group has claimed responsibility for the explosion so far.