Uncrewed Artemis I mission to Moon pushed back 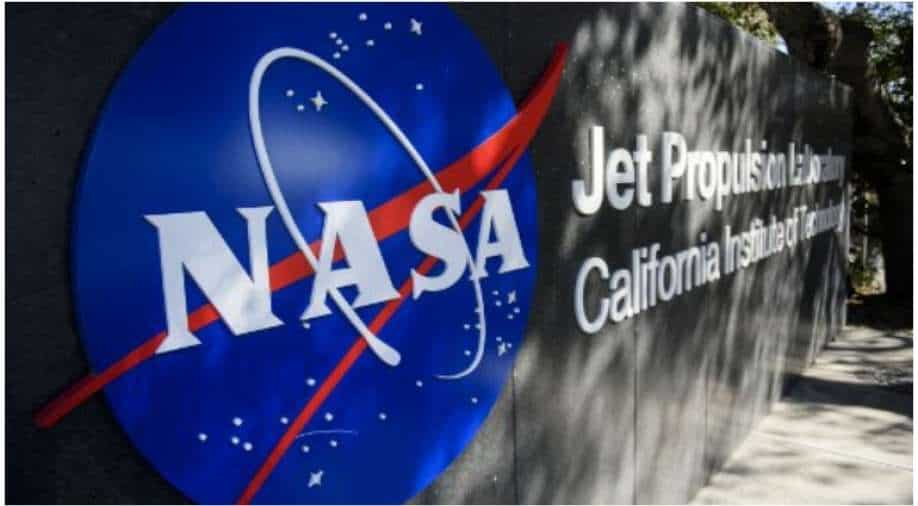 The Artemis I launch, initially scheduled for late 2021 and then postponed twice more, will now happen no earlier than April

The first mission in NASA's program to take humans back to the Moon has been delayed until spring at the earliest, the US space agency said Wednesday, saying it needed more time to complete safety checks.

The Artemis I launch, initially scheduled for late 2021 and then postponed twice more, will now happen no earlier than April.

"Teams are taking operations a step at a time to ensure the integrated system is ready to safely launch the Artemis I mission. NASA is reviewing launch opportunities in April and May," NASA said in a statement.

Artemis I will be an uncrewed flight test, but will signal the real start of the program, which could eventually see the first woman and the first person of color to step foot on the Moon.

Artemis I also will be the first flight of the massive Space Launch System (SLS) rocket, which will carry the Orion capsule to the Moon, where it will be put into orbit before returning to Earth.

The testing of the SLS system, which had been set for this month, is now expected to take place at Kennedy Space Center in Florida in March, NASA said.

For that test, the rocket will be moved to the launch pad, fueled up and the launch sequence initiated -- except for the actual take-off.

This test will then help the US space agency set an actual launch date.

There is no "specific" issue that sparked the additional delays, Tom Whitmeyer, the deputy associate administrator for exploration systems development at NASA Headquarters in Washington, told reporters.

A few months ago, a government audit indicated that Artemis I would likely take place "in the summer of 2022."