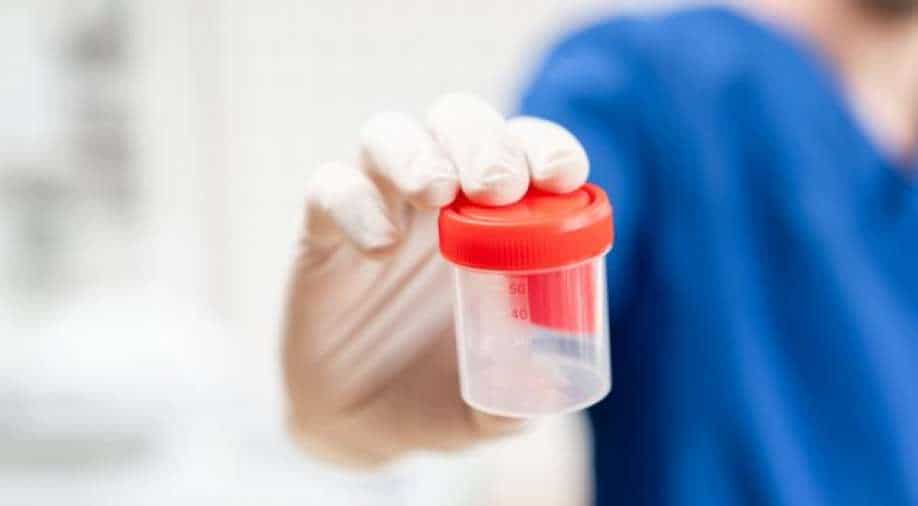 The new tool was first tested on 103 women with known cancer and 113 with unexplained postmenopausal bleeding and could be brought into clinical practice once expanded trials have concluded.

British scientists have developed a test to detect womb cancer using urine samples. The researchers said on Friday that the method could replace a painful and invasive procedure currently in use.

Womb cancer is the sixth most common cancer in women, with an estimated 382,000 new diagnoses and 89,900 deaths from the disease in 2018 worldwide. While most women receive early treatment after the onset of symptoms, which include bleeding after menopause, 20 per cent of women who are diagnosed at an advanced stage have only a 15 per cent chance of surviving beyond five years.

At present, clinicians diagnose the cancer by taking a biopsy, a process which requires a narrow telescope called a hysteroscope, to examine inside of the uterus and remove cells. But it has also been found that nearly a third of women who undergo the procedure have the process repeated because of technical difficulties or intolerable pain.

The study from Manchester University, to this end, has developed a new detection tool which examines urine or vaginal samples that can be collected by women on their own at home.

The findings, published in the journal Nature Communications, showed analysis of the samples correctly diagnosed 91.7 per cent of women with womb cancer.

The proportion of women without womb cancer who tested negative with the new tool was 88.9 per cent, the study showed.

"Women who test positive with this test could be referred for diagnostic investigations while women who test negative are safely reassured without the need for unpleasant, invasive, anxiety-provoking and expensive procedures," the study says.

The new tool was first tested on 103 women with known cancer and 113 with unexplained postmenopausal bleeding and could be brought into clinical practice once expanded trials have concluded.