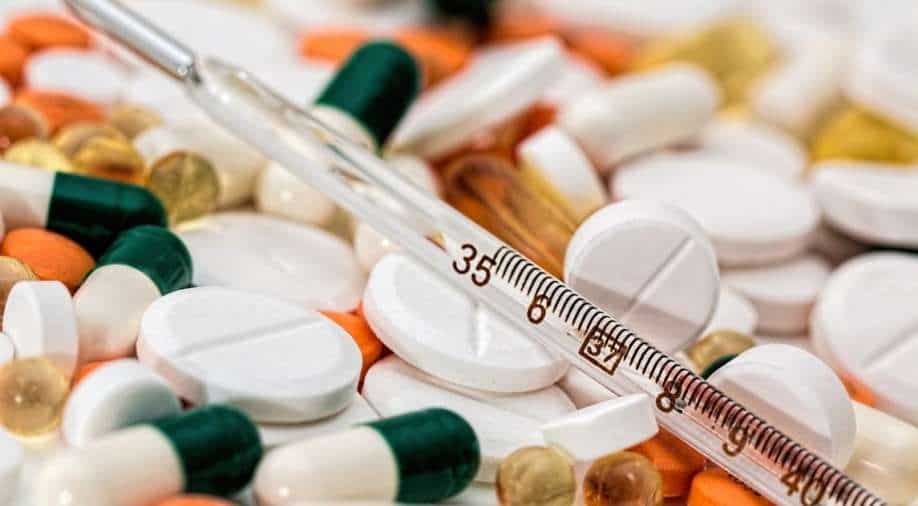 Antimicrobial Resistance occurs when bacteria, viruses, fungi and parasites change over time and no longer respond to medicines. Photograph:( Others )

In 2021, WHO published a report stating that Antimicrobial Resistance is emerging as a global concern

Health experts have warned that Antimicrobial Resistance (AMR) poses a significant threat to humanity after a report found that superbug infections killed 1.2 million people in 2019. It means infections caused by bacteria which is resistant to antibiotics are directly responsible for more deaths than HIV/AIDS or malaria.

Part of the study read, AMR "disproportionately" affects poor individuals who have little access to second-line, more expensive antibiotics that could work when first-line drugs fail.

"These new data reveal the true scale of antimicrobial resistance worldwide, and are a clear signal that we must act now to combat the threat," said study co-author Chris Murray of the University of Washington.

Previous studies and research had estimated that superbugs could kill 10 million people per year by 2050. However, as per the latest study, the milestone could be reached much sooner, said Chris Murray.

He added, "We need to leverage this data to course-correct action and drive innovation if we want to stay ahead in the race against antimicrobial resistance."

The estimates for 204 countries have been gathered from a wide range of sources including public health systems, pharmaceutical surveillance networks, previous studies and more.

Meanwhile, for the places around the world from where data was lacking, methodological assumptions had to be made.

In November 2021, the World Health Organisation (WHO) published a report stating that Antimicrobial Resistance is emerging as a global concern, which is still developing.

Antimicrobial Resistance occurs when bacteria, viruses, fungi and parasites change over time and no longer respond to medicines. Such shifts in nature make infections harder to treat and increase the risk of disease spread, severe illness and death.

Dame Sally Davies, who is UK's special envoy on antimicrobial resistance said as quoted by The Guardian that AMR was "one of the greatest challenges facing humanity”.

She added: "Behind these new numbers are families and communities who are tragically bearing the brunt of the silent AMR pandemic. We must use this data as a warning signal to spur on action at every level."

Antimicrobials are medicines used to prevent and treat infections in humans, animals and plants. They include antibiotics, antivirals, antifungals and antiparasitics.

Tim Jinks, who is the head of the drug-resistant infections programme at Wellcome Trust, said as quoted by The Guardian: "The Covid-19 pandemic has highlighted the importance of global collaboration: political leaders, the healthcare community, the private sector and the public working together to tackle a global health threat."

"Like Covid-19, we know what needs to be done to address AMR, but we must now come together with a sense of urgency and global solidarity if we are to be successful," Jinks added.