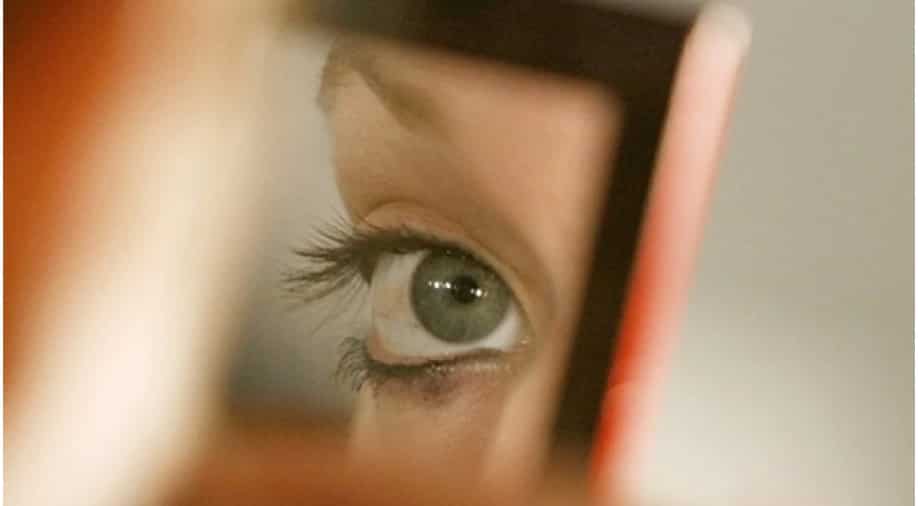 Have you ever spent hours grinding your mind predicting one’s death? Well, the answer is pretty simple. Take a scan of your eyes, and everything will be revealed.

Australian researchers have devised a new Artificial Intelligence (AI) programme that can help predict a person’s years of life simply by looking at their retina—the tissue at the back of the eye.

The findings, published on Wednesday in the British Journal of Ophthalmology, are based on studies of the retina—which the scientists claimed acts as a “window” in allowing doctors to take a deeper look at someone’s health.

The researchers from Melbourne's Centre for Eye Research claimed that the AI algorithm accurately predicts the retinal age after analysing almost 19,000 fundus scans.

“The retina offers a unique, accessible window to evaluate underlying pathological processes of systemic vascular and neurological diseases that are associated with increased risks of mortality,” wrote study author Dr Mingguang He, a professor of ophthalmic epidemiology in the University of Melbourne and Centre for Eye Research in Australia.

The study analysed over 130,000 retinal images from samples given by people participating in the UK BioBank, a long-term government study of over 500,000 UK participants between the ages of 40 and 69.

There was a 2 per cent increase in the risk of death from any cause for each year of difference between a person's actual age and the older biological age identified in the eye, the study found.

“The significant association between retinal age gap and non-cardiovascular/non-cancer mortality, together with the growing evidence of the link between eye and brain, may support the notion that the retina is the 'window' of neurological diseases,” the authors write.