Species of 'extinct' mouse rediscovered after 150 years in Australia 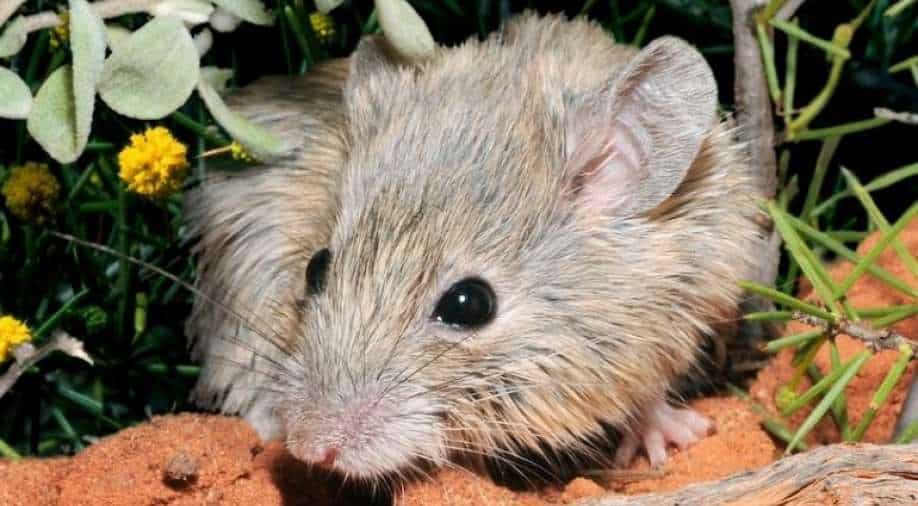 It is also believed that this specific species, Gould’s mouse, might have disappeared due to the introduction of cats in the area

A mouse, whose species was believed to have been extinct more than 150 years ago, has been rediscovered in islands off Western Australia.

Researchers compared DNA samples of eight different species of native rodents and 42 of living rodents to observe the decline of native mice in the past 80-100 years. They found out that the Gould’s mouse was indistinguishable from the Shark Bay mouse famously spotted on several small islands in Western Australia.

This rediscovery of the species of this mouse comes as a hope of resurrecting extinct wildlife species. “The resurrection of this species brings good news in the face of the disproportionally high rate of native rodent extinction,” said Emily Roycroft, Australian National University evolutionary biologist.

Gould’s mouse, also known as Pseudomys gouldii, was commonly found in eastern inland Australia years ago but quickly disappeared from the face of the earth after the 1840s, raising concern for the population of wildlife in the area. Although, it is also believed that this specific species might have disappeared due to the introduction of cats in the area.

This species of the mouse was similar to a black mouse but slightly smaller and more social.

"It is exciting that Gould’s mouse is still around, but its disappearance from the mainland highlights how quickly this species went from being distributed across most of Australia to only surviving on offshore islands in Western Australia," Roycroft said.