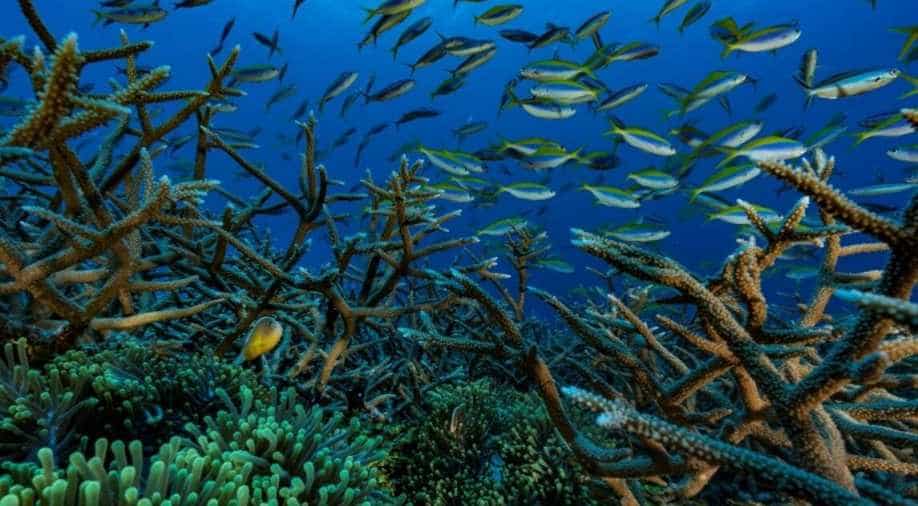 There’s so much about our planet that we don’t know. The biggest mystery besides the fact that we live on a gaseous ball floating in space is perhaps how little knowledge we have of our oceanic bodies.

According to the National Oceanic and Atmospheric Administration (NOAA), about 95 per cent of the world’s oceans and 99 per cent of the ocean floor remain unexplored, implying we know little to nothing about the ocean.

A sinkhole of sorts

A few years ago, scientists discovered “blue holes” on the ocean floor. Now, they’re set on studying it.

A blue hole is intrinsically a sinkhole in the ocean floor, which creates a cave like structure. Located off Florida’s coast, the hole has been nicknamed the “Green Banana”.

Reported first by the Independent, the exploration mission for Green Banana is starting this month. The hole is 300 feet deep, which very little is known about.

Scientists are looking for a lot of answers, primarily whether the water inside the hole is different than the regular saltwater found in the ocean, which is situated higher than the cavern.

It is entirely possible that these holes are a product of freshwater micro-bodies in the ocean. “Green Banana” hosts a lot of life, including fish and aquatic plants. Scientists want to understand what creates such conditions near the hole.

The water looks different too. As opposed to the general ruggedness of the ocean water, the water surrounding the hole is much clearer, which is another mystery that remains unsolved.

To better understand this, researchers intend to drop a piece of hardware into the water. Similar to objects sent to space, a “lander” of an aquatic kind will be hoisted in the Green Banana hole.

At the same time, scientists will collect samples from the water. The lander will try to understand the basic differences between ocean water and blue hole water.

The mission, which begins later in August, is funded by the National Oceanic and Atmospheric Administration (NOAA). Many scientists believe that the vicinity of blue holes situated close to one another might hold some key in understanding them - perhaps a cave like network of freshwater springs hiding in the innards of the ocean.

Monkeys at Bali temple know which items to steal for ransom and food: Study