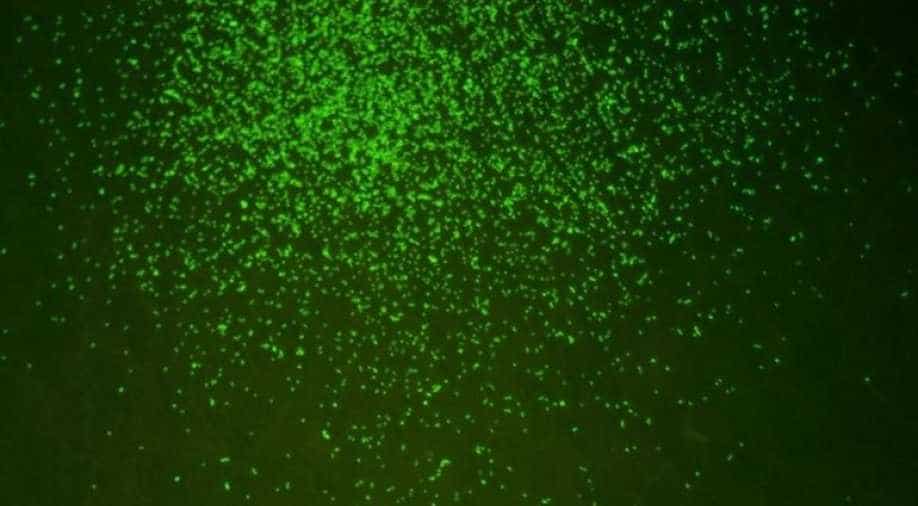 Scientists have successfully revived microbes that lay dormant at the bottom of the sea since the age of the dinosaurs, allowing the organisms to eat and even multiply after eons in the deep. Photograph:( AFP )

Scientists never stop surprising, for better or for worse. What seemed to have been a heavy year for bad news owing to the coronavirus pandemic, scientists may have just done the unthinkable.

A team at Japan’s Agency for Marine-Earth Science and Technology successfully revived microbes that had been lying on the ocean floor since the age of dinosaurs.

When resuscitated, the microbes were able to feed and also multiply.

Microorganisms can live for tens of millions of years without needing food or oxygen, and are sometimes called the planet’s most primitive species for that reason.

It is owing to such characteristics that scientists successfully brought them back to life in laboratory conditions.

To achieve this goal, the scientists picked up and analysed sediment samples from 100 million years ago, laying dormant in the seabed of the South Pacific. 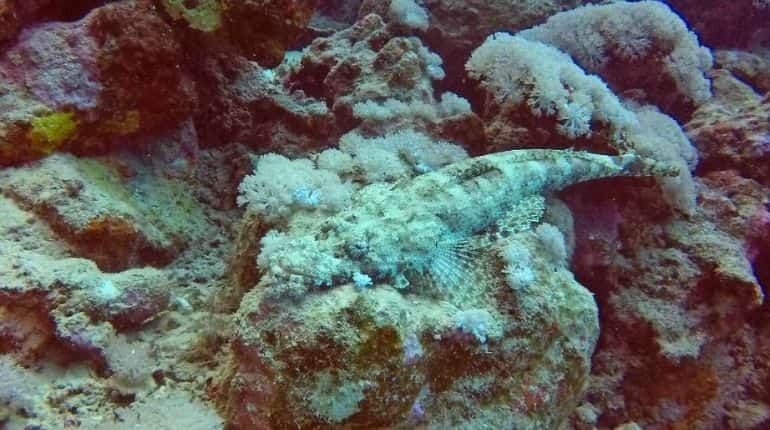 This picture shows an Indian Ocean Crocodile fish lying on the sea bed at Marsa Murey diving site off the coasts of al-Quseir in the Egyptian Red Sea on October 8, 2018. | AFP

The territory in question hosts lesser nutrients than normal, which is why the findings are so shocking, for the terrain cannot sustain life over long periods of time.

After attempting to incubate the samples of microbes, nearly all of them came back to life.

The lead author Yuki Morono told AFP that upon finding the results, they were sceptical of their findings. Many thought it could have been owing to an error or an experiment failure.

However, it wasn’t any of that. They had successfully brought back the microbes from their deep sleep.

Morono said, “We now know that there is no age limit for [organisms in the] sub-seafloor biosphere”.

These microbes were sought out by drilling into the seabed, which opened a peephole into the oldest sediment to ever exist.

Another author of the study said that even with the “least amount of food, there are still living organisms, and they can wake up, grow and multiply”.

But how did they survive for so long? Oxygen! Owing to the trapped oxygen in the sediments, microbes can survive for millions of years without needing anything else.

The microbes on the ocean floor anyway require less oxygen than the ones lingering on the surface.

However, this was not an ideal condition for life to sustain, which is why the results were so shocking to the scientists.

Studies undertaken earlier have exhibited how bacteria can live on world’s least hospitable places, even in areas that lack oxygen.