Scientists find four 'teenage' exoplanets. One of them is really special. 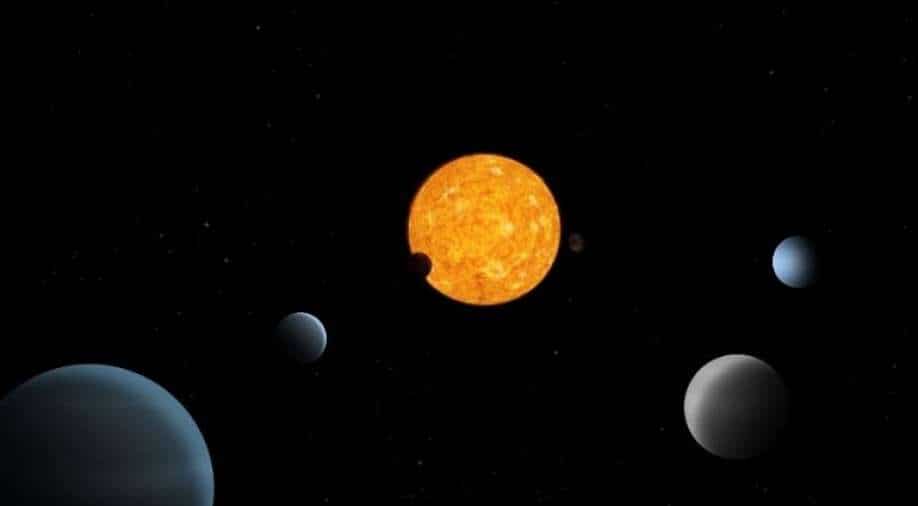 Four recently discovered "teenage" exoplanets could help scientists understand how planets age. One of these three teenagers is actually raging quite hard - to every astronomer's confusion! Find out what this means

The quartet was was found using data from NASA's TESS mission. Exoplanets are essentially planets that orbit a star outside a solar system, for which reason they're also called extrasolar planets.

The two dwarf stars are about 30 light-years apart from each other and are continuously moving in the same direction. They're also about the same age, suggesting that the dwarf stars emerged at the same place and from a single process.

"The planets in both systems are in a transitional, or teenage, phase of their life cycle," Christina Hedges from the Bay Area Environmental Research Institute and NASA's Ames Research Center in California, claimed in a statement.

Hedges hopes to get a better understanding of older planets spread across systems by learning more about the teenage exoplanets. "They're not newborns, but they're also not settled down", Hedges added.

NASA's TESS (Transiting Exoplanet Survey Satellite) telescope has been mapping 75 per cent of the visible sky from Earth since 2018. It looks for changes in light emission from stars, which could point to a planet passing in front of the stars.

The telescope's initial survey was finished in July 2020, but its mission has now been extended up to 2022. Since its launch, the telescope has helped astronomers navigate and pinpoint over 2,000 exoplanet candidates.

Also read: Earth was engulfed by solar wind for a few hours: NOAA

TOI 2076 has three planets around it, sized between those of Earth and Neptune. On the other hand, TOI 1807 has only one planet orbiting it, which is twice the Earth's size. This planet orbits the sun dangerously close, and scientists believe a a there is equal to 13 hours on Earth. Usually, planets don't form so close to their suns, which is why the interest surrounding it has risen.

The study was published in the July 12 issue of the Astronomical Journal.