Earth was engulfed by solar wind for a few hours: NOAA 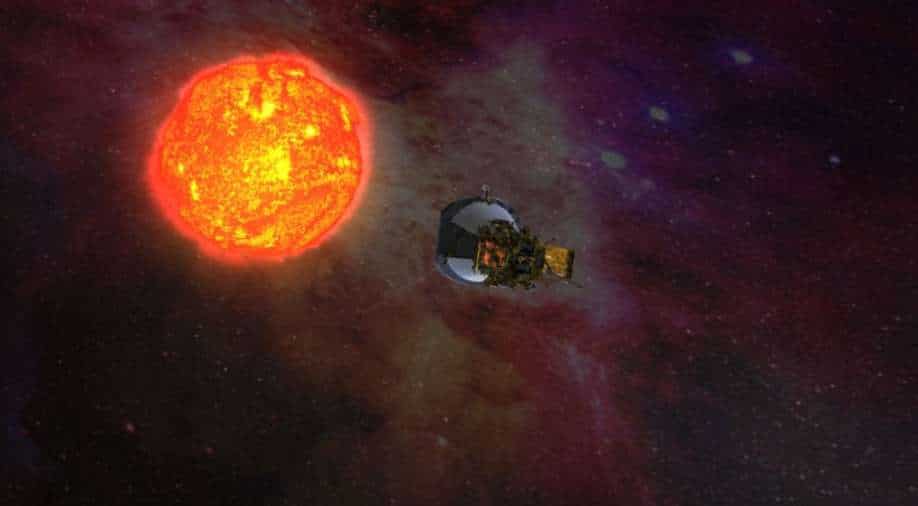 Magnetic field disturbances occurred over the course of a few hours but did not last long, according to the National Oceanic and Atmospheric Administration

The National Oceanic and Atmospheric Administration (NOAA) reported Wednesday night that the Earth was enveloped in a dense stream of solar wind, though no notable impact was manifested as the event was not particularly strong. The majority of people likely weren't even aware it happened.

Magnetic field disturbances occurred over the course of a few hours but did not last long, according to the American agency.

NOAA reported that the storm had passed through Earth at 16:41 UTC (22:11 IST) with a geomagnetic K-index of 4. Geomagnetic storms are measured using the K-index, and a level of 4 indicates a minor disturbance.

As a result of the solar storm, NOAA said that power grid fluctuations occurred and that auroras should be observed at high latitudes like Canada and Alaska. However, no sightings have been reported by the local American media.

The geomagnetic waves propagated by solar storms are invisible and harmless to those on Earth's surface, but they can disrupt power grids, jam radio communications, bombard airline crews with deadly radiation, and interfere with critical satellite communications.