Science fiction or reality?: A coating for clothes, that can decrease Covid infectibility by 90% 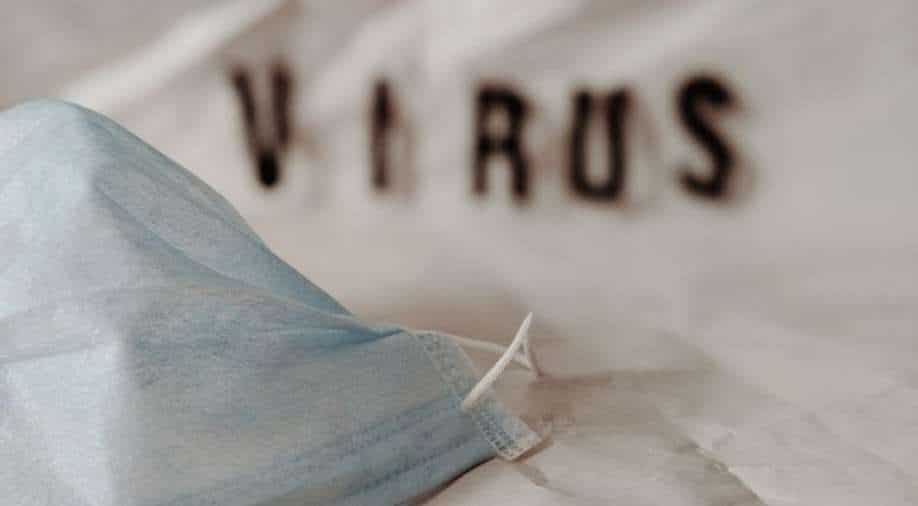 As well as cotton, polyester, denim, and silk, the coating can be applied to almost any fabric, such as hospital fabrics, masks, and activewear, according to the researchers. Photograph:( Others )

The new method does not require chemical waste, high energy consumption, or expensive equipment, unlike other similar technologies, it is relatively easy and affordable, claim the researchers

Researchers in the US developed an inexpensive, nontoxic coating for fabrics that decreases the infectivity of COVID-19 by up to 90 per cent.

Researchers may develop an antiviral spray for fabrics using the coating described in the journal ACS Applied Materials & Interfaces.

"When you are walking into a hospital, you want to know that pillow you are putting your head onto is clean," said study lead author Taylor Wright, a doctoral student at the University of British Columbia (UBC) in Canada.

"This coating could take a little bit of the worry off frontline workers to have personal protection equipment (PPE) with antimicrobial properties," Wright said.

During the research, scientists soaked a piece of fabric in a solution containing a bacteria-killing polymer containing a molecule that releases sterilising forms of oxygen when exposed to light.

An ultraviolet (UV) light was then used to turn the solution into a solid, which fixed the coating to the fabric.

"This coating has both passive and active antimicrobial properties, killing microbes immediately upon contact, which is then amped up when sunlight hits the cloth," said senior study author Michael Wolf, a professor at UBC.

According to researchers, both components are safe for human use, and the entire process takes about an hour at room temperature. Additionally, the fabric becomes hydrophobic, meaning microbes are less likely to stick to it. The treatment does not appear to affect the strength of the fabric, the researchers said.

As well as cotton, polyester, denim, and silk, the coating can be applied to almost any fabric, such as hospital fabrics, masks, and activewear, according to the researchers.

The new method does not require chemical waste, high energy consumption, or expensive equipment, unlike other similar technologies, it is relatively easy and affordable, they claim.

Also read | We have a new neighbour! Scientists discover a new planet near our solar system

"All we need is a beaker and a light bulb. I am fairly certain I could do the whole process on a stove," Wright said.

They also examined whether the coating reduced the infectivity of SARS-CoV-2 by immersing the treated fabrics in a solution of the virus particles and then adding them to living cells to see if they could infect them.

They found that passive properties were not effective against the virus, but that exposure to green light for two hours decreased the infectivity of SARS-CoV-2 by up to 90 per cent.

"In other words, only one tenth of the amount of virus signal was detected on cells infected with the UV-fabric and light treated virus," said study co-author Francois Jean, a professor at UBC.