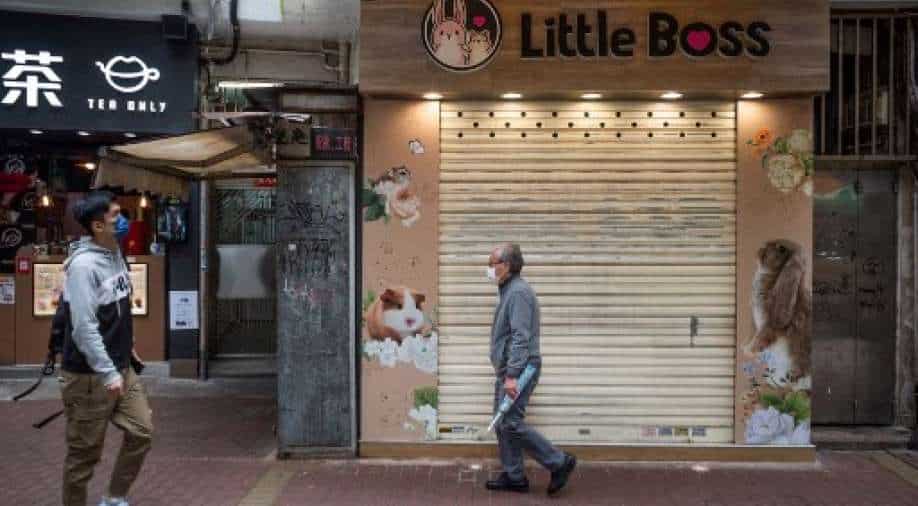 Pet hamsters that were imported into Hong Kong carried the Delta variant of Coronavirus, sparking a local outbreak, a research study has claimed.

The research, posted January 28 as a preprint on The Lancet which is yet to be peer-reviewed, confirms the earlier fears that a pet shop was the source of COVID-19, which infected more than 50 people and led to the culling of over 2,000 hamsters.

The researchers from the Hong Kong University and government officials had conducted a genomic analysis of viral samples from the rodents to confirm hamster-to-human transmission of SARS-CoV-2.

A 23-year-old pet store worker was found to be infected with the Delta variant, which led health officials to determine the possibility of Covid transmission, as the city reportedly hadn’t reported Delta cases since October 2021.

They detected SARS-CoV-2 viral RNA in 15 of 28 Syrian hamsters, but in none of the dwarf hamsters, rabbits, guinea pigs, chinchillas or mice, British science journal The Nature reported.

The researchers then analysed genomic sequences of samples collected from 12 hamsters and the first 3 infected people, including the pet-shop worker and a visitor to the shop.

All of the samples contained a variant of Delta that had not previously been detected in Hong Kong and probably originated from the same source, the study concluded.

“The viral genomes obtained from hamsters are phylogenetically related with some sequence heterogeneity and phylogenetic dating suggest infection in these hamsters occurred around 21 November 2021. Two separate transmission events to humans are documented, one leading to onward household spread,” the study said.