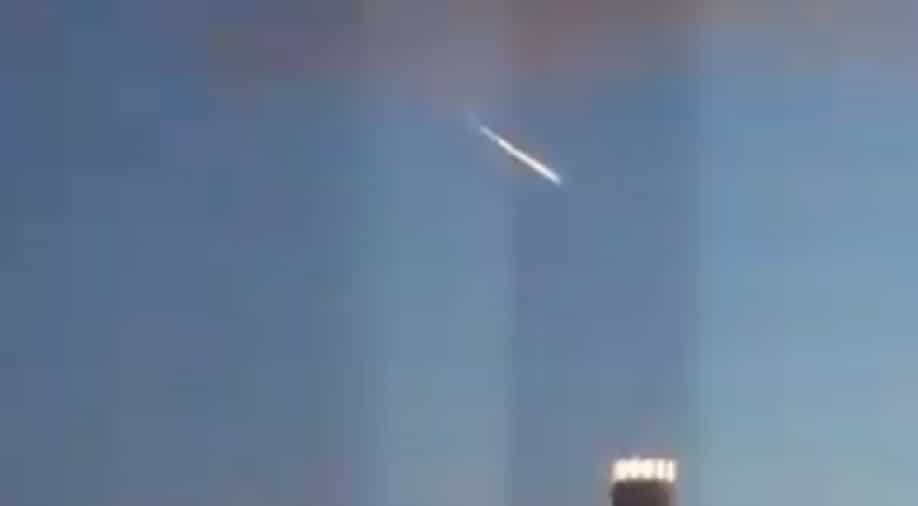 People who are fond of space science are being invited to help in France to help find an apricot-sized meteorite that fell on Earth last weekend in the country's southwest.

Estimated to weigh 150 grammes, the meteorite was seen coming towards the atmosphere at an astronomy education facility in Mauraux dropping precisely 10:43 pm Saturday near Aiguillon, reports news agency AFP.

"Meteorites are relics of the solar system's creation, with the benefit of never being exposed to the elements," said Mickael Wilmart of the A Ciel Ouvert (Open Sky) astronomy education association that runs the observatory in Mauraux.

"A fresh meteorite like this, which fell just a few days ago, hasn't been altered by the Earth's environment and therefore contains very precious information for scientists."

The search is currently underway to hunt the meteorite and posts have been shared on social media calling for help.

Posters have also been placed in areas where the meteorite has most likely to have fallen.

However, Wilmart believes that the chances of finding the rock are very less, saying it's like finding "for a needle in a haystack."

"We're really counting on people to look in their gardens, or along the side of the road, they might just stumble on this rock that's wanted to badly," he added.