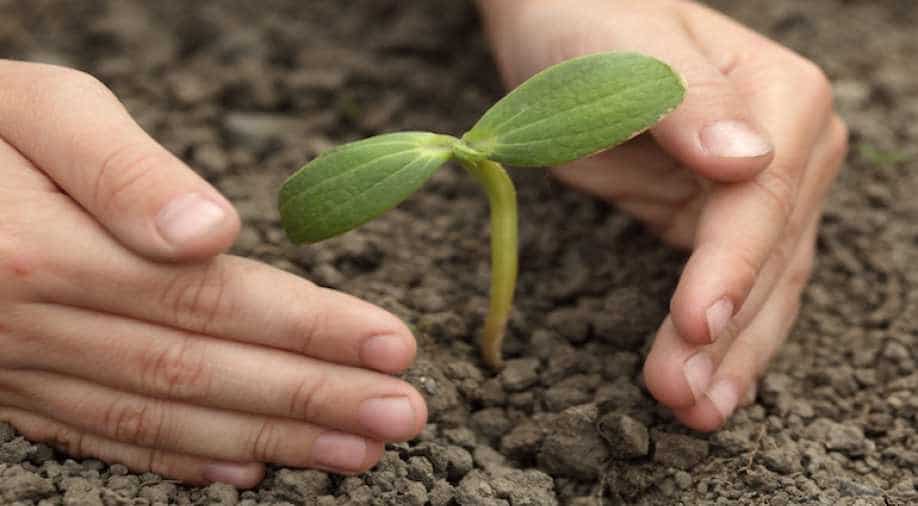 In a new revelation, a study found that planting extra trees could help in contributing to rainfall in the UK. The study says that converting agricultural land to the forest would boost summer rains by 7.6 per cent on average.

As per Prime Minister Boris Johnson, the UK is aiming to plant some 30 million new trees every year by 2025.

In this study, the authors used an observation-based statistical model to estimate how changes to forest cover would impact rainfall across the continent.

It was then concluded that there was a 20 per cent increase in the forest, uniformly across Europe. Also, this would boost local rainfall, especially in winter and with greater impacts felt in coastal regions.

However, in the case of local rain, the planting of new forests causes impacts downwind. It was found that rainfall in these locations was increased particularly in the summer months.

Ronny Meier from ETH Zurich deemed it as a 'significant finding'.

While speaking to BBC News, he said, "Probably the most threatening climate change signal that we expect in relation to percipitation, is this decrease in summer precipitation that is expected in the southern parts of Europe like the Mediterranean".

He further added, "And there, according to our study, forestation would lead to an increase in precipitation. So the forestation would probably be very beneficial in terms of adapting to the adverse effects of climate change".