Past ice melts may be responsible for sea levels to rise 10 times faster than today: Study 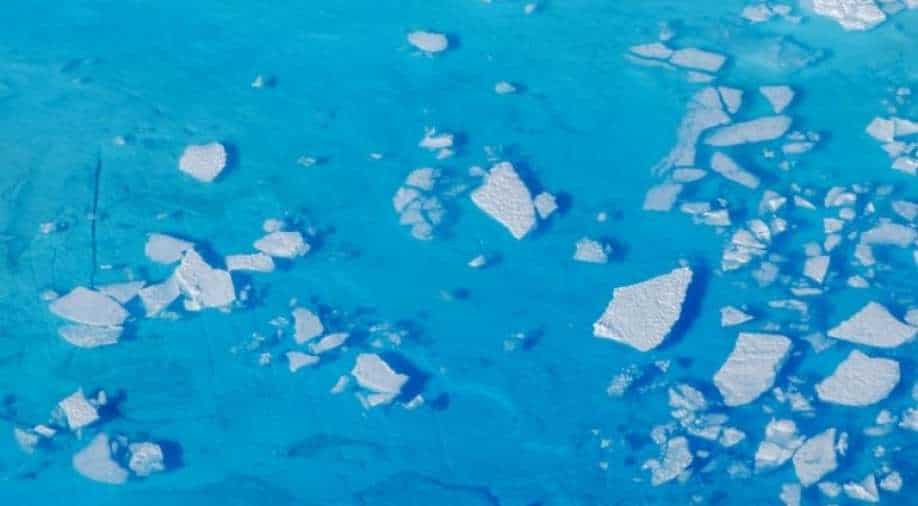 Ice sheet melting during the end of the last ice age may be responsible for sea levels to rise at 10 times the current rate, a study published on Thursday said.

Researchers from UK's Durham University used geological records to estimate that oceans across the world rose 3.6 metres per century over a 500-year period about 14,600 years ago.

The findings ring an alarm bell about the massive sea-level rise we are seeing today that could inundate coastal regions and densely populated deltas.

It said that about 18-metre sea level rising event many have initially started from melting ice sheets in the northern hemisphere and not Antarctica as previously considered.

The researchers believe their work could give "vital clues" about ice sheet melting in the future and sea level rises because of climate change.

"We found that most of the rapid sea-level rise was due to ice sheet melt across North America and Scandinavia, with a surprisingly small contribution from Antarctica," the study's co-author Pippa Whitehouse, of Durham University's geography department was reported as saying by news agency AFP.

"The next big question is to work out what triggered the ice melt, and what impact the massive influx of meltwater had on ocean currents in the North Atlantic.

"This is very much on our minds today -- any disruption to the Gulf Stream, for example due to melting of the Greenland Ice Sheet, will have significant consequences for the UK climate."