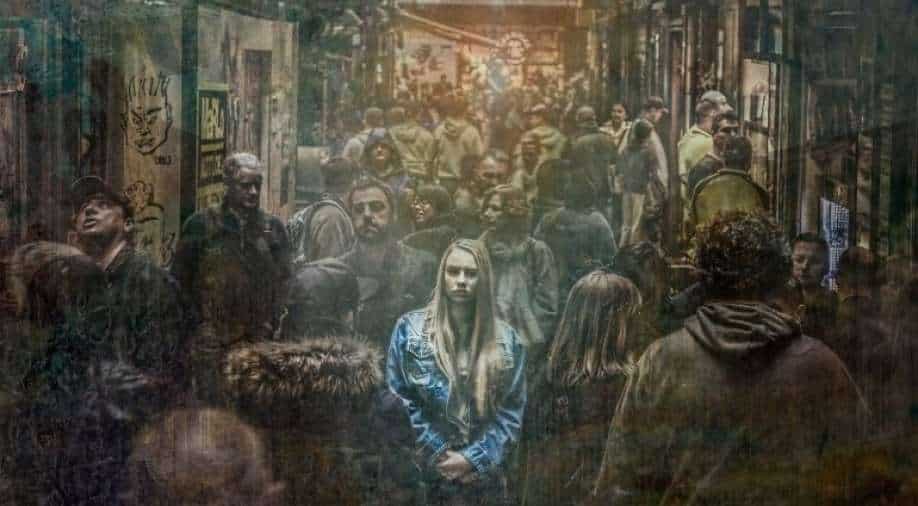 In a “stunning” breakthrough for people suffering from often untreatable mental illnesses, researchers have successfully treated a woman suffering from severe depression.

They achieved this by using an experimental brain implant. The device interrupts patterns of brain activity linked with depression by automatically delivering stimulation via small electrical pulses deep inside the brain.

She was able to laugh spontaneously for the first time in five years since she underwent the therapy, said Sarah, 36, the patient.

In spite of the fact that the therapy has only been tested on one patient, the success is considered significant. However, it is only suitable for patients with serious illnesses.

These results are the first demonstration that symptoms of mental illness can be identified reliably and that the brain networks involved in producing these symptoms can be manipulated to get the patient back on track.

The project's lead researcher, Katherine Scangos of UCSF, said that before this, in psychiatry they've been unable to perform such type of personalized therapy. She added that the success of this study marks an amazing advance in the understanding of brain function that contributes to mental illness.

Tens of thousands of patients with Parkinson's disease and epilepsy have been treated with deep brain stimulation (DBS) over the past two decades. Several depression trials, however, have failed.

A major challenge to research on depression and DBS is that depression is not seen in a single area of the brain, but rather several interconnected ones. This too can differ from person to person.

Sarah's neurosurgeon, Prof Edward Chang of UCSF, says that they are beginning to understand how mood is regulated in the brain as a network.

The latest advance came about as a result of a meticulous, individualized approach. An initial week-long phase of the study involved Sarah recording her mood on a tablet and a temporary brain implant recording her activities.

Through a machine learning algorithm, the researchers identified a telltale pattern of activity in the amygdala region associated with Sarah's lowest points.

By trial and error, the scientists discovered that a tiny dose of electricity could immediately and profoundly affect a closely connected brain region, the ventral striatum.

As Sarah describes it; for a moment, she felt her depression as a distant nightmare when she first experienced stimulation. Besides a subtle sense of alertness and positivity, Sarah said there was no sensation associated with the electrical pulse.

After this, in the second round, minimally invasive surgery was performed, implanting a permanent device, which is an adaptation of one normally used to treat epilepsy. Known as the NeuroPace RNS System, it costs about $35,000.

Scangos noted that treating symptoms in the moment, as they arise, is a whole new way to treat even the most difficult cases of depression. Additionally, she hopes the work will eradicate the stigma associated with depression.