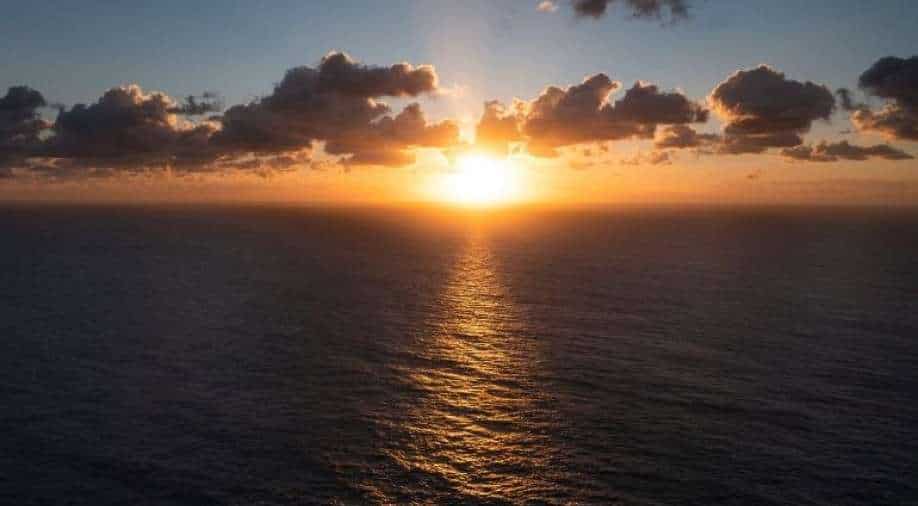 If you are a morning person, you may be at reduced risk for major depression, a new study suggests.

Several studies of the body’s circadian sleep-wake cycle have shown that being an early bird is associated with a lower risk for depression. But those studies were observational so could not prove cause and effect.

For example, people who are early birds may have other health or lifestyle behaviours that reduce their risk for depression — they may have a healthier diet, for example, exercise more or have fewer health conditions, such as chronic pain, that are associated with depression. All these factors, and many others, could explain the decreased risk for depression, and not the fact of being an early bird. Moreover, depression itself causes sleep disturbances, so it could be that depression is a cause of being a night owl, rather than the other way around.

The new study, however, offers more compelling evidence that going to bed early and waking early may, in itself, provide protection against depression, independent of other factors. The study, published in JAMA Psychiatry, uses a research method called Mendelian randomisation that helps pinpoint the cause of what may be a cause-and-effect relationship.

With Mendelian randomisation, researchers can compare large groups of people based on genetic variants that are independent of other health or behavioural characteristics — in this case, the tendency to being a night owl or a morning person, inherited traits that are randomly allocated during our development in the womb. More than 340 genetic variants associated with circadian sleep rhythm have been identified, and the researchers can compare large groups of people with the genetic variants for being a morning person with groups that lack them. Nature has, in essence, set up the randomised experiment for them.

For the study, the scientists used two genetic databases of more than 800,000 adults to do a Mendelian randomisation study of circadian rhythm and the risk for depression. They not only had genetic data, but also data on diagnoses of major depression and information on when people went to bed and woke up, collected with both self-reports and sleep laboratory records, which the researchers used to track the midpoint of sleep, a helpful scientific measure of someone’s sleep tendencies. A morning person who tended to go to bed at 10 and wake up at 6, for example, would have a sleep midpoint of 2 am.

They found that in people with the genetic variants for being an early bird, for every hour earlier the sleep midpoint, there was a 23% lower risk of major depression.

Dr Till Roenneberg, an expert in chronobiology who was not involved in the research, said a shortcoming of the study was that the scientists had no data on when these people had to rise for work or other obligations. Even with Mendelian randomisation, he said, they cannot account for the fact that late types often need to go to work too early, which in itself may contribute to depression.

“They’ve drawn the right conclusions from their data,” he said, “but life is more complicated than that.”

If you are a night owl, will changing your habits alleviate depression or decrease the risk for developing it? Not necessarily, said the lead author, Dr Iyas Daghlas, a resident physician at the University of California, San Francisco. The study, he said, looks at large groups of people, not individuals.

“This data tells us that certain trends in society” — such as using smartphones and other blue light devices at night, which make us go to sleep later — “may be having an effect on the level of depression in the population,” he said. “These results do not say that if you go to sleep earlier, you’ll get rid of depression. Discovering which intervention in which populations will be effective — that has to be left to clinical trials.”

Still, he said, “While our data doesn’t tell us where the sweet spot is, I would say that if you’re an evening person, especially one who has to wake up early, advancing your bedtime about an hour or so is a safe intervention that might be helpful for your mental health.”