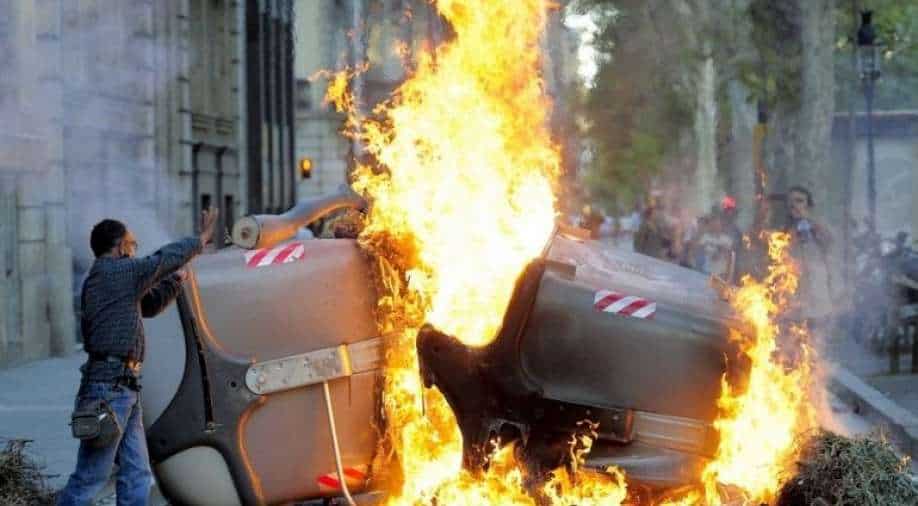 A novel study has found that there is a higher risk of experiencing postpartum depression by women who are exposed to endocrine-disrupting chemicals commonly found in plastics, during pregnancy.

The findings of the study were published in the Endocrine Society's Journal of Clinical Endocrinology and Metabolism.

The study also found that these harmful chemicals may influence hormonal shifts during pregnancy.

Harmful chemicals such as bisphenols and phthalates that are found in plastics and personal care products are known to affect sex hormones.

Jacobson added, "This research is important because phthalates are so prevalent in the environment that they are detectable in nearly all pregnant women in the United States. If these chemicals can affect prenatal hormone levels and subsequently postpartum depression, reducing exposure to these types of chemicals could be a plausible avenue for preventing postpartum depression."

The researchers measured the levels of bisphenols and phthalates in urine samples and sex hormones in blood samples from 139 pregnant women. They assessed these women at four months postpartum using the Edinburgh Postnatal Depression Scale (EPDS) and found women with higher levels of phthalates in their urine were more likely to develop postpartum depression.

The women also had lower levels of progesterone, a hormone that plays an important role in the menstrual cycle, in maintaining the early stages of pregnancy and in modulating mood.

"These results need to be interpreted with caution as this is the first study to examine these chemicals in relation to postpartum depression and our sample size was small," Jacobson concluded.