New material can store solar energy for months... and even years! 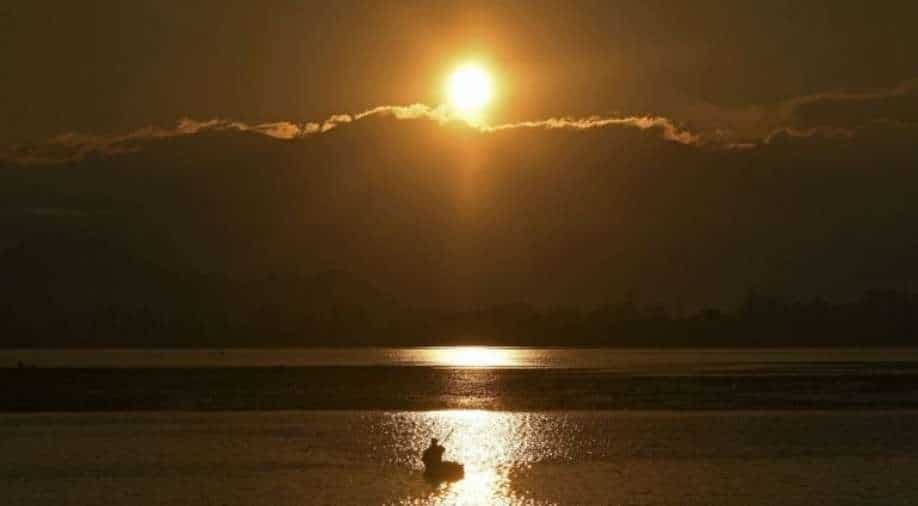 A man rows a boat during the sunset in Dal Lake in Srinagar on December 12, 2020. Photograph:( AFP )

Energy is the source of all life on the planet, and scientists may have just figured out a way to store energy for months, or even years

Renewable energy is the need of the hour, as global warming continues to ravage the planet. Just yesterday, United Nations chief urged every country to declare a “climate emergency”. Now, sustainable ways of using resources at hand, and employing new technologies are the only ways to save planet Earth.

Energy is the source of all life on the planet, and scientists may have just figured out a way to store energy for months, or even years.

The material that would allow such a momentous feat to become reality is called “metal-organic framework” or MOF. In this, carbon-based molecules form structures and link themselves to metal ions.

MOFs are highly porous, which means that they attack and create composite material in collaboration with other small molecules.

Scientists added the molecules of the compound - azobenzene, which is capable of absorbing light.

On average, the composite material was able to store energy emanating from ultraviolet light for at least four months at room temperature. After this, it was able to release it again.

This marks a big improvement over days and weeks which many light-responsive materials can manage.

ScienceAlert spoke to a materials chemist from Lancaster University in the UK - John Griffins who said that the material functions like a “phase change materials”, that are used to provide heat in hand warmers. However, hand warmers require to be recharged, but this material captures energy directly from the Sun.

The material still requires a lot of work before it comes universally viable. But it may eventually be used to remove ice from car windscreens, and to provide heating to homes and offices.

Additionally, a “photoswitch” like this could have applications in data storage and drug delivery.