Neanderthal's population might have declined due to sex with humans: Study 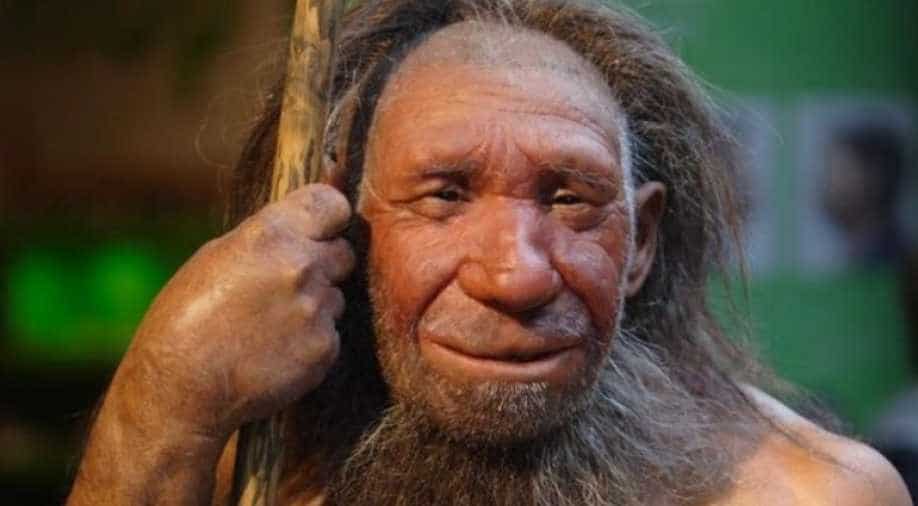 A group of scientists have discovered that a rare blood disorder could have had a severely negative impact on the offsprings of Neanderthals, as a result of sexual relations between human beings and Neanderthals.

According to a study published in PLOS One journal, the blood samples of Neanderthals show that their blood carried a specific set of genetic variants, which was susceptible to haemolytic disease of the foetus and newborn (HDFN). Researchers believe that this HDFN can cause anaemia and usually worsens with second, third and following pregnancies.

This, they believe, could have led to a decrease in the number of Neanderthal children.

"Analyses of blood group systems of Neanderthals and Denisovans contributed to a better understanding of their origin, expansion and encounters with Homo sapiens," the report read.

"These elements could have contributed to weakening the descendants to the point of leading to their demise, especially combined with the competition with Homo sapiens for the same ecological niche," the report claims.

"The fact that these forms of genes were detected in individuals separated by 4,000km and 50,000 years suggest that this genetic peculiarity — and the risk of [an] anaemic foetus — would have been quite common amongst Neanderthals," Stephane Mazieres, a lead author on the research from Aix-Marseille University was quoted saying by the Daily Mail.