NASA reveals when it will crash International Space Station on Earth 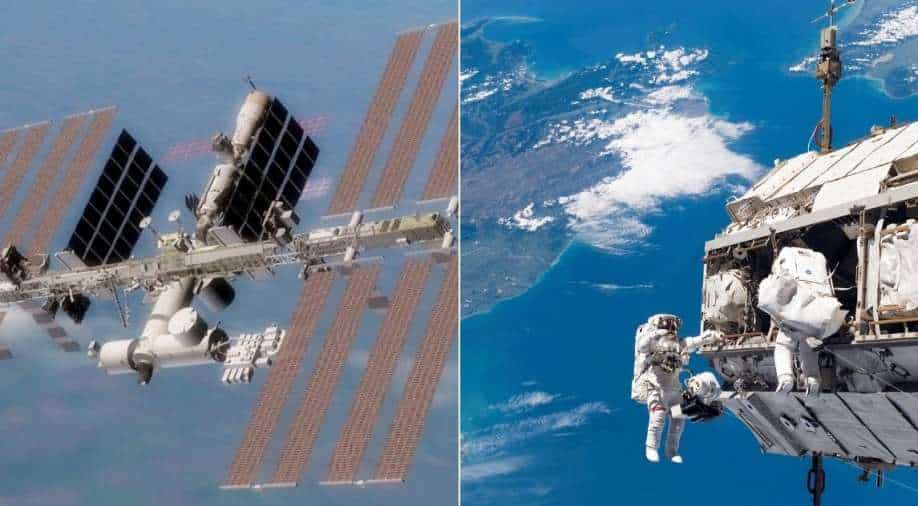 The crash is supposed to be in a remote part of the Pacific Ocean. Photograph:( Others )

The National Aeronautics and Space Administration (NASA) has laid out a detailed plan for International Space Station's transition as the space agency has revealed what the future holds for ISS.

However, NASA has intended to keep operating the ISS until the end of 2030 as the 444,615kg gigantic structure is set to be taken out of orbit in January 2031 and crashed on Earth.

As per the newly published plans, the crash is supposed to be in a remote part of the Pacific Ocean known as Point Nemo - the "spacecraft cemetery".

NASA said that ISS is returning enormous scientific, educational and technological developments to benefit people on Earth and is enabling our ability to travel into deep space.

The agency further said that the United States government's commitment to extend ISS' operations until 2030 will enable the country to continue to reap benefits for the next decade.

Robyn Gatens, the director of ISS at NASA headquarters said, "This third decade is one of results, building on our successful global partnership to verify exploration and human research technologies to support deep space exploration, continue to return medical and environmental benefits to humanity, and lay the groundwork for a commercial future in low-Earth orbit."

"We look forward to maximizing these returns from the space station through 2030 while planning for transition to commercial space destinations that will follow," Gatens added.

Phil McAlister, director of commercial space at NASA Headquarters in a statement said, "The private sector is technically and financially capable of developing and operating commercial low-Earth orbit destinations, with NASA's assistance."

"We look forward to sharing our lessons learned and operations experience with the private sector to help them develop safe, reliable, and cost-effective destinations in space," McAlister added.