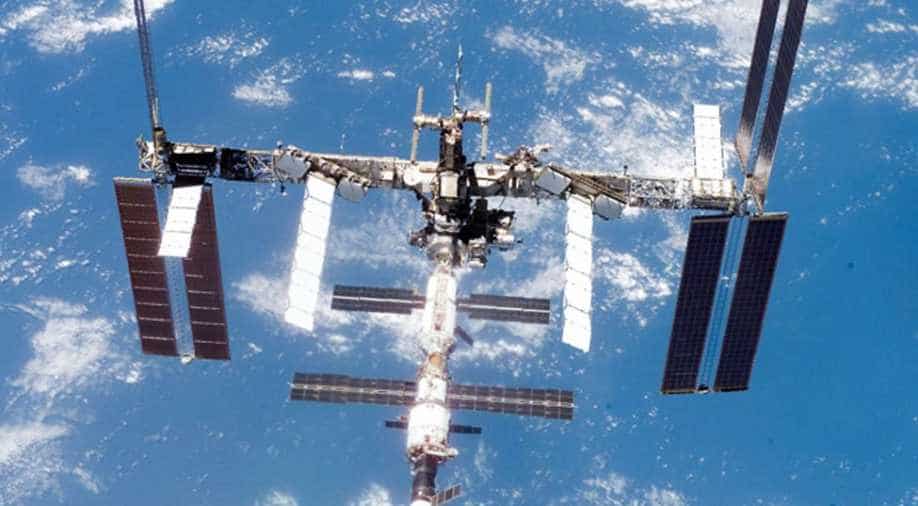 The iNternational Space Station is ageing. Russian segment of its components are encountering issues

Former NASA astronaut Bill Shepherd has expressed concerns over cracks developing in International Space Station (ISS). He has stated that development of cracks is a "fairly serious issue". He was speaking during US Congressional Committee hearing.

During the hearing, Shepherd said that "there are probably other cracks we haven't found yet."

Russian Cosmonaut Vladimir Solovyov in August spoke of the cracks in International Space Station's Zarya module. Solovyov is the flight director of Russian segment of the ISS. NASA has been maintaining that the cracks do not pose threat to astronauts at present. Shepherd's words throw a fresh light on the matter. He has added that the cracks are not long enough to cause a "serious problem".

Also Read | At ISS, Sun rises and sets every 45 minutes, NASA tells why

Shepherd himself has flown in orbit in space shuttles four times. He commanded the first crew to ISS in 2000.

This is not the first time ISS has faced issues in 20 years of its functioning. The space station is ageing. Russian side of the space station has some of the oldest components.

In September 2019, Zvezda module of the ISS started leaking air. The module has living quarters for the cosmonauts. The hole was eventually patched and there was no threat to life.

Russia's latest module Nauka, launched in July, shortly after docking with the ISS, unexpectedly started firing its thrusters. This caused the ISS to sping around 540 degrees and flip upside down.