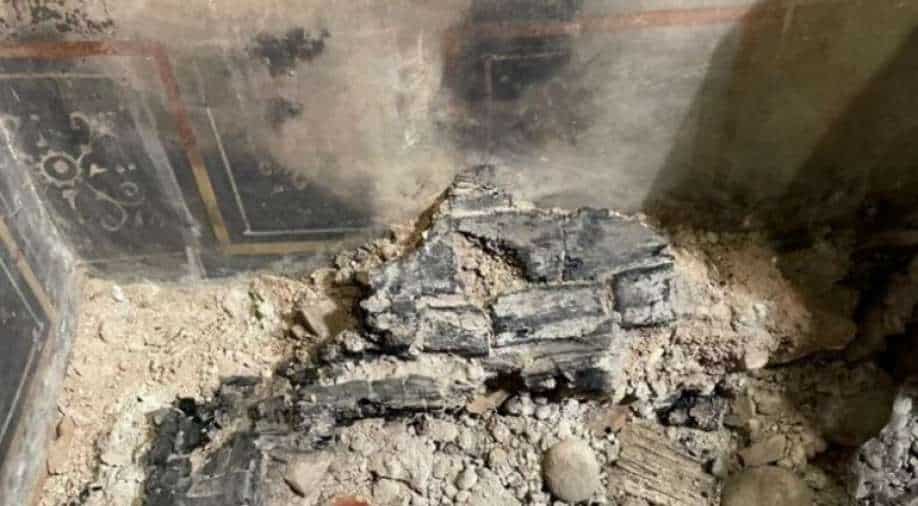 While carrying out excavations at a former cinema hall in Verona, a northern city of Italy, experts found an ancient Roman building.

Described as a "miniature Pompeii", the structure is believed to have survived a fire in the old days as experts found that the roof had collapsed and several items of charred wooden furniture were also spotted.

"A fire seems to have put an end to the attendance of the complex," said Verona’s archaeological superintendent, the department in charge of archaeology for the area.

The building dates back to the second century and has "magnificent frescoed walls" that "evokes a miniature Pompeii", the superintendent said.

This discovery was made while excavations were being made in the basement of Astra cinema which had been abandoned nearly 20 years ago and is now undergoing renovations.

Although the structure had been damaged in the fire, the “environment was preserved intact, with the magnificent colours of the frescoed walls dating back to the second century,” the superintendent said.